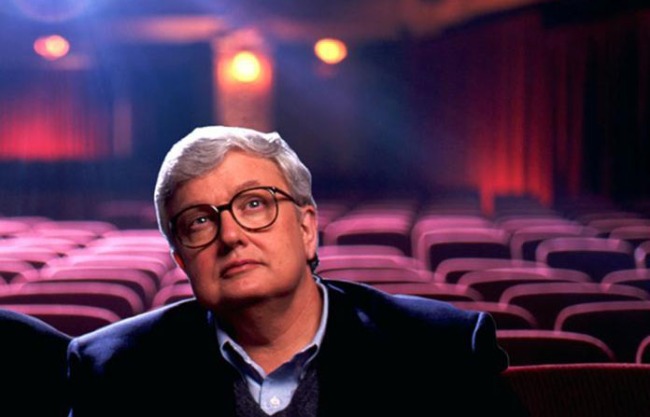 I met Roger Ebert once. It was in the fall of 2008, on the heels of the release of his book “Scorsese.” I went to a book signing of his with a friend of mine, and after a long wait in line, I found myself face-to-face with the man who’d shaped my love of movies more than any other and who ultimately inspired me to become a film critic.

It was a bittersweet experience. Meeting your idol is a blessing not everyone receives and I was thrilled at the opportunity. At the same time, when I did finally get to approach and speak to him, he seemed a shadow of the man I had grown up watching and reading.

After a strenuous bout with thyroid cancer and repeated surgeries, part of Ebert’s jaw had been removed and he had lost the ability to speak. While I had known of this – it was the reason he had left Ebert & Roeper two years earlier – seeing the titan I’d built up in my head looking so humbled and weak was a jarring experience I wasn’t really ready for. 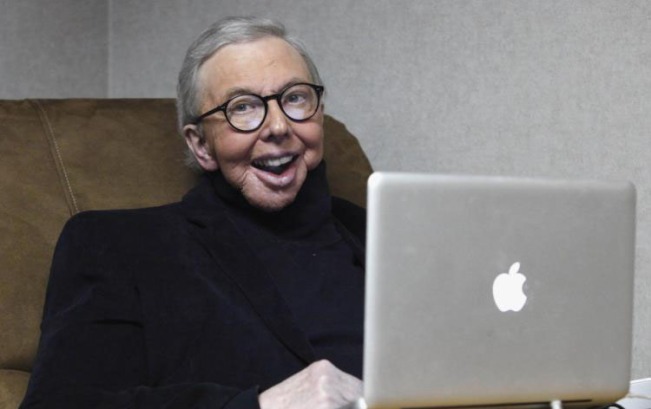 Many people so close to retirement age and hit with such devastating health issues would retreat and quietly fade away. But not Roger Ebert. This was a man who won a Pulitzer Prize for film criticism.

By the 2000s, he was probably most recognized for his TV shows with fellow critics Gene Siskel and Richard Roeper, but he had remained a practicing film critic in writing, as well. While losing the confidence and health to host a TV program was unfortunate, Ebert just used that as a catalyst to pour all his passion back into the written word.

His passion was always, in my opinion, what made him such a good critic. He was at his best when he either loved a film or downright hated it. He took just as much pleasure in ripping a horrible movie to pieces as he did effusing over modern masterpieces. Even when you didn’t agree with Ebert’s opinion, he argued his case so well and with such vigour that it always made for great articles and TV segments.

I think Ebert’s enthusiasm for films was the true proof of his mettle as a critic. He wasn’t just reviewing movies for a paycheque. He wasn’t counting down the years until retirement. Pauline Kael, another titan of film criticism, retired in 1991 from writing reviews because she lost her love of the medium. But for Ebert, his love of film was exactly what kept him going. 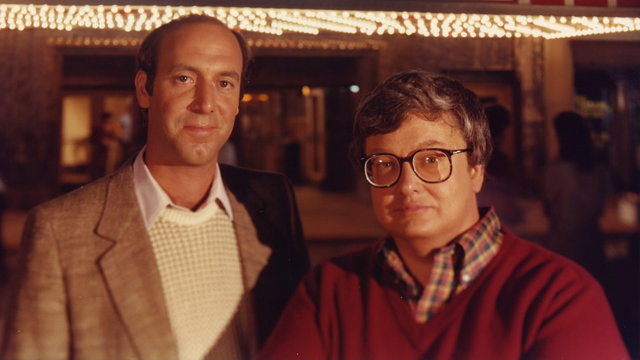 I only had the pleasure of meeting Roger that one time. Looking back, I can’t believe I didn’t appreciate the true honour in getting to speak to him; I was so caught up in the disappointment of not having met him back when I could have conversed with him, I failed to realize just how lucky I was to meet him at all.

I guess I always figured I would have that chance again. In some part of my mind, I never truly could fathom a world where I couldn’t read a new Ebert review. He was synonymous with the very profession of film criticism.

There will never be another Roger Ebert, but his impact will forever be felt. Anytime someone records a movie review for TV or YouTube, anytime a person gives something “two thumbs up,” anytime someone just has a heated discussion or argument with someone about a movie they’ve just seen, his lasting legacy is present.

Roger Ebert reviewed movies purely because he loved them. And in the process, he made the world love movies just a little bit more. 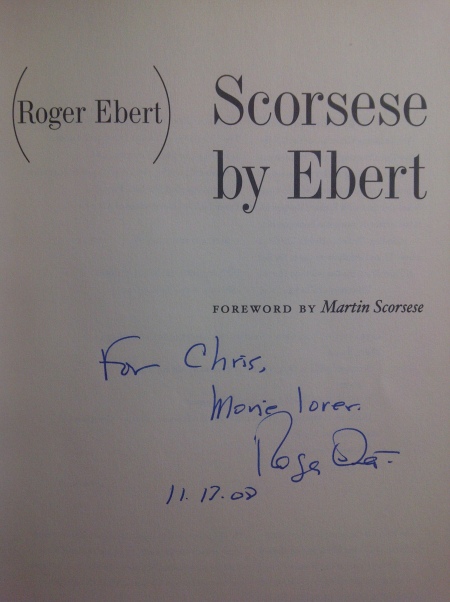