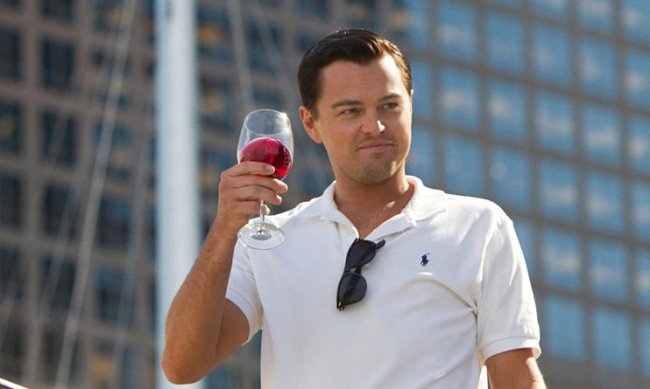 Every year when the Oscar nominees are announced, a few movies get shockingly ignored and a few are surprisingly recognized. 2014’s Academy Award noms proved to be no exception.

With all of the controversy surrounding the glorified excess of Martin Scorsese’s The Wolf of Wall Street, many expected it would get just a few token nominations in minor categories. Instead, it wound up with five major nods, including for Best Picture, Actor (Leonardo DiCaprio), and Supporting Actor (Jonah Hill.)

The Wolf of Wall Street’s inclusion meant some expected movies didn’t make the cut, like the Coen brothers’ Inside Llewyn Davis, which went from an expected major contender to an almost-shutout.

The same went for Ron Howard’s Rush, which was nominated for Best Picture and Supporting Actor (Daniel Brühl) at the Golden Globes but didn’t receive a single Oscar nom.

Despite the lukewarm reception of August: Osage County, Meryl Streep still received a Best Actress nod, resulting in assumed-frontrunner Emma Thompson being shut out for her lead role in Saving Mr. Banks.

Thompson’s co-star, Tom Hanks, was snubbed not one but twice. Some expected him to get nominated for both Saving Mr. Banks and Captain Phillips, but he received attention for neither — possibly due to votes being split between his two performances.

One of the bravest and most intense performances of the year, from screen legend Robert Redford in the lost-at-sea drama All is Lost, was also left off the list of finalists, to the surprise of many. It had been 40 years since Redford received his only acting nomination (for The Sting) and his name had been included in most people’s predictions.

Just because the nominations are out now doesn’t meant the surprises are over, either. As Argo’s late, groundswell victory for Best Picture last year (following Ben Affleck’s snub for Best Director) proved, anything can happen at the Academy Awards. With the winners not being announced until March 2, it’s still anybody’s race.