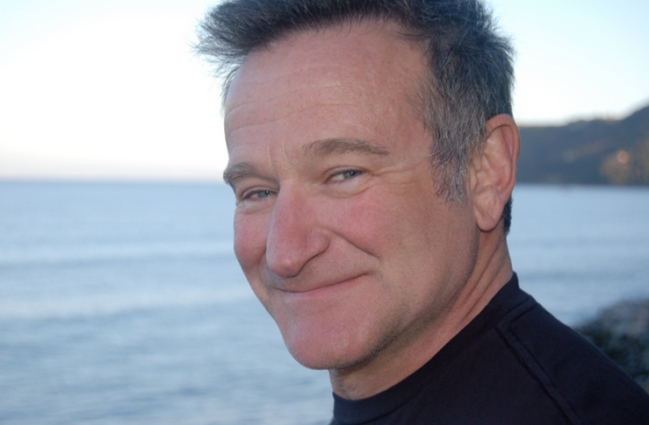 Some actors are so great, it’s only when you step back and have to condense their entire creative output that you realize how rare a breed they were. Robin Williams was such an actor.

Robin Williams was many things to many people. He was the wacky character actor who surprised and delighted ‘70s TV audiences. He was the manic stand-up comic who careened from subject to subject faster than audiences could follow. He was the Oscar-winning, dramatic actor who was never content to stick to just drama. He was the voice of countless animated characters to millions of children around the world. He was the friendly face many boys and girls were greeted by when watching their first live-action family films. And, if you were one of the people fortunate enough to have met him, he was an incredibly kind, caring, and generous human being.

A person who took up such a large part of our lives defies categorization and ranking. Even picking just ten of his best performances leaves many more in movies like Jumanji, The Fisher King, Insomnia, Death to Smoochy, Awakenings, and The World According to Garp unrecognized.

No list could encapsulate Robin Williams, but these ten film performances, combined into a magnificent whole, are — if nothing else — evidence of just how large a journey Williams took over the course of his acting career and of how large a hole his passing will leave in our collective hearts and memories.