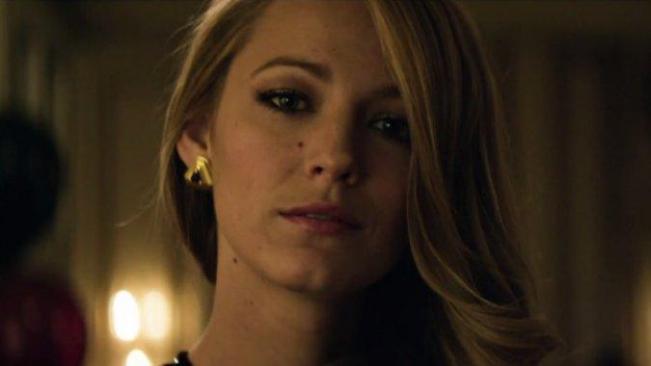 The Age of Adaline bears more than a passing resemblance to 2007’s The Curious Case of Benjamin Button, but in all the right ways. Rather than feeling derivative of David Fincher’s Oscar-winning opus, it feels informed by its predecessor and seems to aim to learn as much from Benjamin Button’s problems (particularly its running time and pacing issues) as its virtues.

Also folding dashes of The Picture of Dorian Gray and The Tin Drum into the mix, The Age of Adaline tells the tale of a woman born Adaline Bowman (Blake Lively) in 1908 who, at the age of 29, crashes her car and dies. Through a combination of hypothermic shock and a freak lightning strike, she revives, but soon discovers her body has changed somehow and is no longer is affected by the ravages of time.

After her birth age grows through its 30s and into its 40s, Adaline finds it harder to continue living her life without raising suspicions as to why she never ages. When a police officer pulls her over and takes her licence after thinking it suspicious, Adaline begins cyclically moving states and changing identities, just to avoid detection. 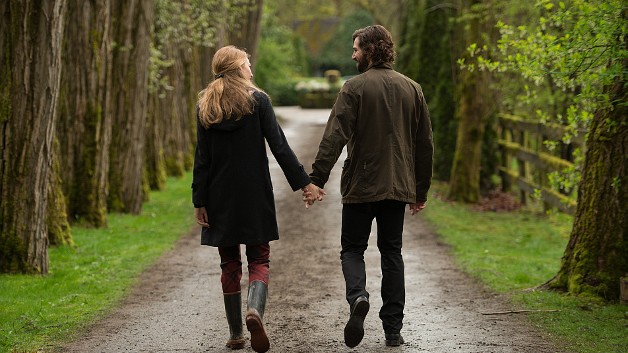 By 2015, Adaline has become burdened with the perspective that comes from having been alive for a century, albeit still in the youthful body of someone just three decades old. When the charming Ellis (Michiel Huisman) meets her at a New Year’s Eve party, he becomes obsessed with Adaline; and Adaline, after decades spent avoiding making meaningful connections she knows she’ll end up having to cut, is faced with the possibility to trying to let falling in love give her lonely life meaning again, even if that ultimately will spell heartbreak.

Any story of immortality (or a close concept thereof) centers on the sad reality and loneliness of a life in which everyone close to the protagonist grows old without them. The Age of Adaline is no different, but finds a pitch-perfect tone that balances its melancholy and mirth, which carries the movie along at a leisurely but motivated pace.

Lively is absolutely wonderful as Adaline, portraying a wisdom and maturity in the subtleties of her face and the expressions of her eyes that seems unreal. From the first scene, you never doubt for a minute that Adaline has seen a hundred years’ worth of sights and lived through a century of experiences. It’s a remarkably confident performance that few actresses in their mid-20s could pull off.

Harrison Ford, playing a role about which the less that is known ahead of time the better, gives the most heartfelt, saddening, and human performance he’s given since the 1990s. It’s wonderful to witness and a welcome reminder of the performances Ford gave frequently in the decades before he settled into playing grizzled grumps.

Stylistically, there’s no denying that director Lee Toland Krieger (The Vicious Kind, Celeste and Jesse Forever) was heavily influenced by David Fincher’s work on The Curious Case of Benjamin Button. If there’s an issue with the movie, it’s that it feels like a little sister to Fincher’s reverse-aging epic, wearing its sibling’s hand-me-downs and trying to pull it off as something new.

That said, its cribbed look works for it quite well, and without as much grandiloquence as some criticized Benjamin Button of having. While The Age of Adaline has some issues of identity, it’s a mature, compelling love story that doesn’t go where you’d necessarily expect (even if you’ve seen the spoiler-filled trailers and commercials already) and provides a welcome palette-cleanser before the junk food of Summer Blockbuster Season begins arriving.