Last week, American Sniper arrived on DVD and Blu-Ray. This was notable not just because that was almost five months after the Clint Eastwood drama opened in theatres, but also because it was the final wide release from last year to arrive on DVD — and the last to be released of the over 200 movies I watched from 2014.

It started, as many of my movie-related challenges have, with a New Year’s resolution.

In 2005, I set out to watch 365 movies in the span of a year. (I watched 401.) In 2007, I was determined to watch all 21 of the James Bond movies that existed up to that point without taking a break. (I binged them that June in a 45-hour marathon that I chased with the Austin Powers trilogy, before finally giving in to sleep at the 50-hour mark.)

For last year, I vowed to watch every theatrical wide release that came out between January 1 and December 31, 2014. 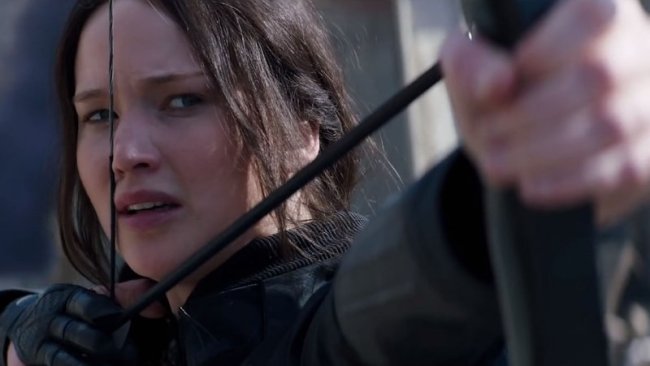 Unfortunately, the definition of “wide release” is forever up for debate. For this challenge, I defined it as screening at a minimum of 600 theatres in Canada and the U.S. at once. (As a point of reference, each of the ten widest releases last year screened in over 3900.)

Of course, even though I was committing to watch what were ultimately over 150 movies, I still had many limited releases throughout the year that I sought out and watched, be it because of critical raves, awards contention, or personal inclinations. All told, including both limited and wide releases, I saw 204 movies from last year.

I’ll be posting the complete list later today, but as I digest and reflect on a year of watching practically everything and the perspective that gives, here are the five things that occur to me.

Bears was the shortest, at just 78 minutes, with another 28 movies also clocking in at under an hour and a half.

Long movies still existed, of course. Interstellar was the longest, at 169 minutes. (This means the kids could watch Disney’s ursine documentary twice over before their parents saw the closing credits of Christopher Nolan’s space epic.) 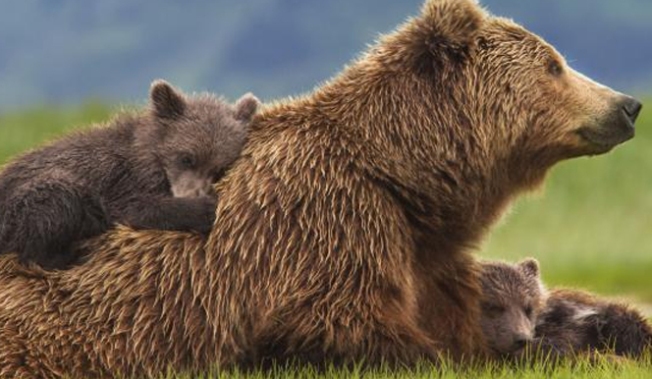 Fourteen movies last year had spiritual themes or lessons of some kind. There were big-budget Biblical epics (Noah, Exodus: Gods and Kings), sententious dramas (The Identical, When the Game Stands Tall), and preaching-to-the-choir proselytization attempts (Left Behind, Persecuted, God’s Not Dead).

While those in the last group all sank because of their one-sided, close-minded storytelling, some very strong movies were released last year with spiritual themes — in particular, The Book of Life and Exodus: Gods and Kings.

The fact these fourteen releases have strong audiences speak volumes about the number of people who will come out and make themselves counted if a movie’s subject matter appeals to them; the fact so many of the religious or spiritual movies that came out last year were so horrendously bad is indicative not of the subject being a poor match for the medium but of filmmakers grossly underestimating and insulting their audience’s level of intelligence.

The last fifteen years have seen one of the most depressing trends in popular cinema: the sequel/prequel/remake/franchise-churning Hollywood machine. Every year that passed, more and more wide releases were built off of the success and popularity of an earlier movie of a recognizable brand, rather than develop original ideas.

While there certainly were still remakes, sequels, et al last year, they only accounted for 26 per cent (or 53 movies) of the annual releases — which may seem like a lot, until you consider previous years, when that number sometimes topped 40 per cent.

That having been said, 13 of the 15 highest-grossing movies last year were prequels, sequels, and remakes, so don’t expect franchise pictures to go away any time soon. 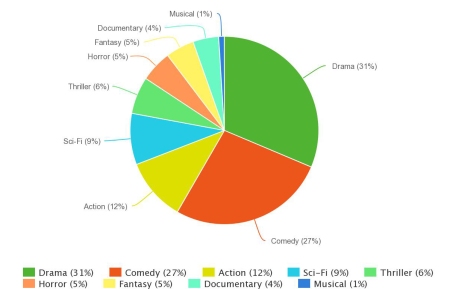 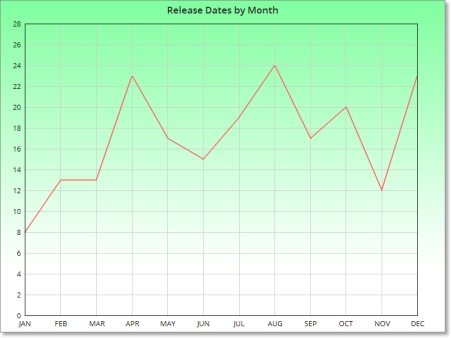 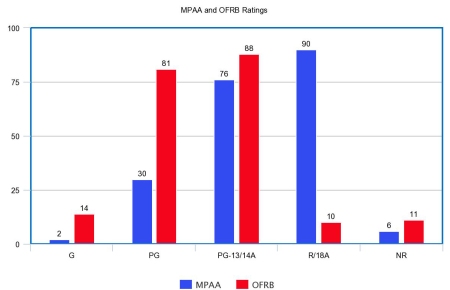 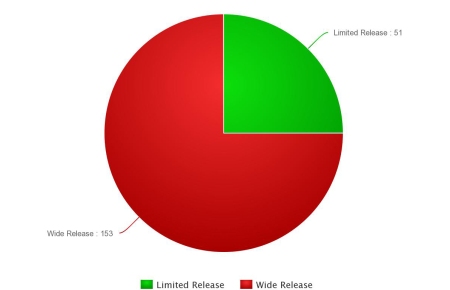 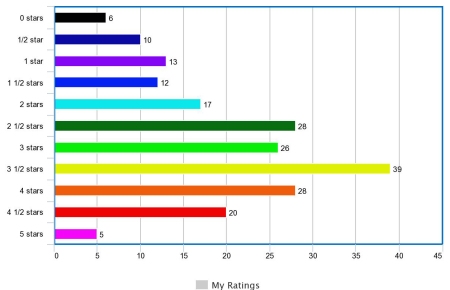 I HAVE NO LIFE

153 movies had wide releases last year, which is the most films of any year since 2008.

I really owe my fiancée an apology.

Much like the year I successfully watched 365 movies, my year of watching every wide release has left me drained and dizzy, but not necessarily in a bad way. It just gives me pause to consider having watched as many new movies in the span of time I did.

It’s interesting how many flitter out of memory after a few months, when you’re being bombarded by multiple new ones each week. From the perspective of having watched over two hundred movies from 2014, it’s a testament to the power of the ones that can stand out. For every John Wick last year, there was a Non-Stop, a November Man, and a Brick Mansions that barely left an impact.

I made no movie-related resolution for 2015. Much like the director of a time-intensive blockbuster wanting to take a break after finishing instead of immediately beginning pre-production on the sequel, I’m going to just go back to not worrying about the pressure of having to watch every movie for now.

Then again, I’ve already watched 21 movies this year over the course of 21 weeks…