The tale of a rat whose desire to be a chef leads to him forming a symbiosis with a hapless chef-in-training never truly comes alive, despite having the gorgeous setting of Paris and the talented writer-director of The Iron Giant and The Incredibles. The subplots add nothing to the tale and the lead human character remains hard to like throughout, but skillfully stick the landing in its climax. 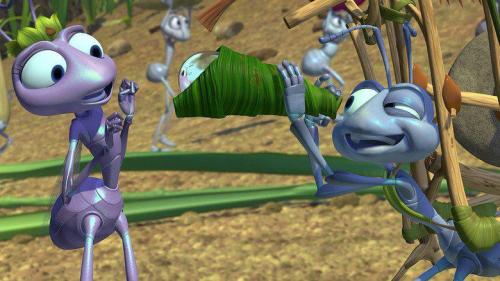 With Antz opening in theatres a month earlier and the impossible-to-meet expectations that came with being Pixar’s follow-up to their revolutionary debut Toy Story, A Bug’s Life left some nonplussed in 1998. More than most other Pixar movies, though, it’s aged well. It also remains their movie with the most underappreciated cast, including Dave Foley, Kevin Spacey, and Julia Louis-Dreyfus. 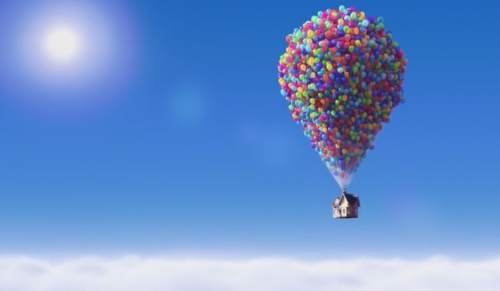 Up is two movies forcibly woven together. The first half, involving the poignant tale of Carl Fredrickson getting over the death of the love of his life, is some of the most maturely made and emotionally honest animation Pixar’s ever done. The second half devolves into kiddie-appealing nonsense, with dogs flying bi-planes that shoot bones at each other. 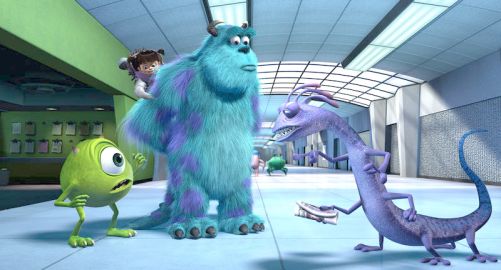 Monsters, Inc. was somewhat dwarfed by the gargantuan success of that same year’s Shrek, but the parallel-universe tale of monsters who collect children’s screams to power their world and the two workers who find themselves suddenly taking care of a human child has its own charms. Crystal and Goodman have excellent chemistry together and Steve Buscemi is perfectly cast as the sleazy Randall. 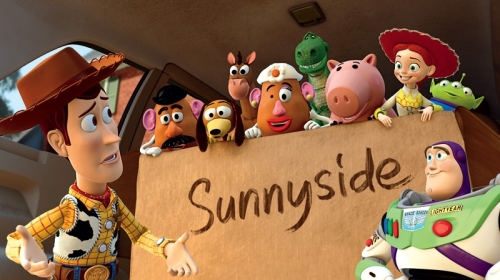 One of the greatest third entries in a film series, Toy Story 3 is the perfect ending to a trilogy that grew up with both its human characters and its core audience. Taking some of the few workable facets of Toy Story 2 and adding in layers of subtext about nostalgia and adulthood, the “final” tale of Woody and Buzz is powerful enough to turn every grown man and woman who watches it into a blubbering baby by the heart-wrenching climax and coda.

ON THE LAST PAGE: The five best Pixar movies…