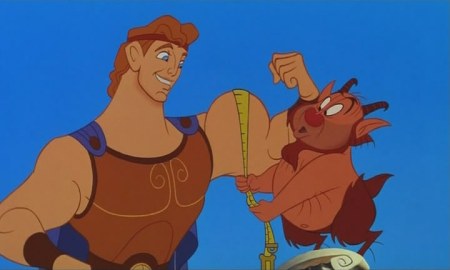 If there’s a direct Disney descendant to 1992’s Aladdin, it’s Hercules. Whereas that movie gave all the comedy to Robin Williams, however, Hercules splits it between Danny DeVito and James Woods, with plenty left over for Bobcat Goldthwait and Matt Frewer. Some of the most underrated Disney music of the ‘90s and a bright, energetic art style just add to the appealing package that strongly bounced Disney back from The Hunchback of Notre Dame. 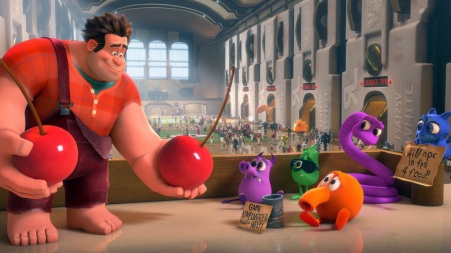 Making a movie that appeals equally to mass audiences and a specific niche market is a difficult task indeed, but Wreck-It Ralph tackles it with aplomb. Video game fans will spend hours going back and finding every subtle reference, while those that could never even master Tetris will still find plenty to love about the best cinematic proof villains can be heroes since 2010’s Megamind. 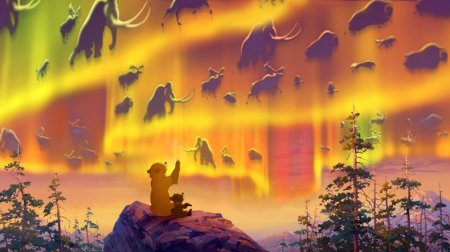 Powerful without the preachiness of Pocahontas, complex without the breadth of The Hunchback of Notre Dame, and gorgeous without the CGI of Dinosaur, Brother Bear is one of the most wondrous depictions of nature in modern animation. Phil Collins completely redeems his Tarzan work here, and Rick Moranis and Dave Thomas’s voicework creates two of the most effortlessly funny Disney sidekicks since The Lion King. 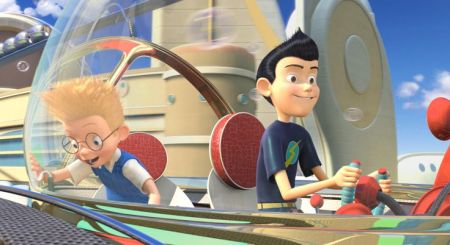 One of the most amusing time travel movies this side of the Austin Powers sequels, Meet the Robinsons emboldens the vision of Walt Disney’s optimistic future as imagined in the ‘60s and reverse-engineers it to tell the touching, funny, and inspiring story of a young boy learning where he belongs in the world and the importance of always moving forward. 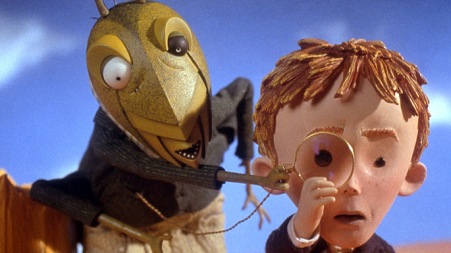 Disney’s stop-motion artists followed their sleeper hit The Nightmare Before Christmas with this adaptation of Roald Dahl’s fantastic journey; despite not having the cultural legacy or fandom as the former, James and the Giant Peach is its better in almost every way. Most of all, it’s the most startlingly realized artistic vision of any stop-motion picture before or since. 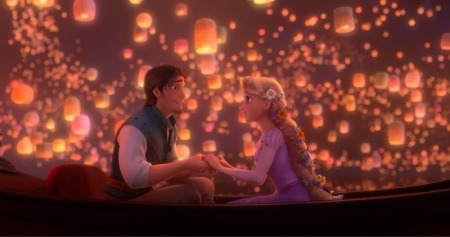 Chicken Little, Meet the Robinsons, and Bolt may have signalled the start of the current period of animated Disney success, but Tangled was where it all truly clicked again. A wonderfully smart repackaging of Rapunzel with their catchiest music in years, it’s the Little Mermaid of Disney’s current heyday and expertly set the stage for the greats to immediately follow. 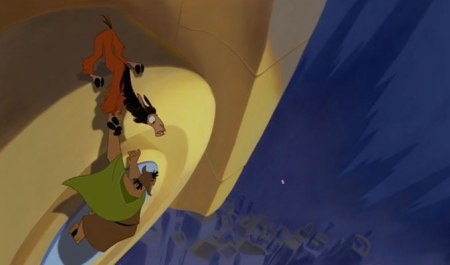 Making wonderful use of David Spade is a tricky challenge for any filmmaker, but The Emperor’s New Groove is perfectly tailored to him — not to mention John Goodman, Patrick Warburton, and Eartha Kitt. With a snarky sense of self-awareness and a rebellious, cavalier attitude uncommon in most Disney movies of its time, The Emperor’s New Groove remains one of their liveliest animated features of the last two decades. 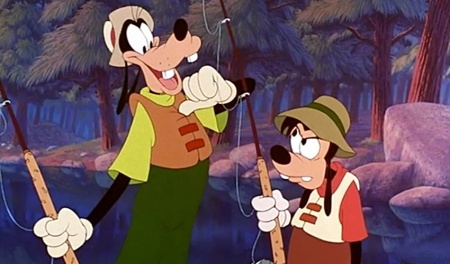 Despite the fact it wasn’t released as one of the elite Walt Disney Animated Classics, A Goofy Movie is one of the greatest animated movies of the 1990s. Boldly infusing contemporary music, humour, and pop culture into its present-day setting — which no Disney movie had attempted to such an extent before — A Goofy Movie is so much more than a feature spin-off of a syndicated cartoon; thanks to its believable relationships, honest emotions, and unforgettable songs, A Goofy Movie is the Lord of the Rings to Goof Troop’s The Hobbit. 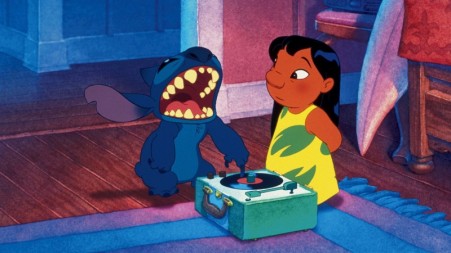 For 20 years after Steven Spielberg created the perfect iteration of the boy-and-his-dog movie with E.T.: The Extra-Terrestrial, no attempters or imitators reached the same heights; Lilo & Stitch remains the closest any has come and a success only Disney could pull off. Featuring a wonderful collection of Hawaiian music and Elvis Presley tunes, combined with some of the most humourous background gags of a Disney cartoon, Lilo & Stitch taps into real emotion that will leave even the coldest viewer choked up. 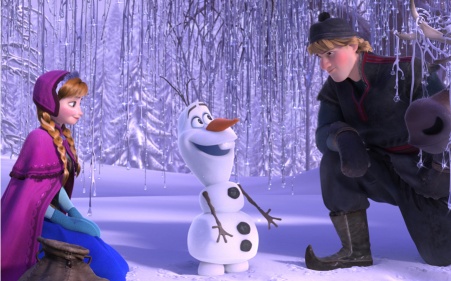 I can already hear half of you complaining that Frozen is the obvious choice, but the goal here isn’t to be cunning, is it? Your level of tolerance at this point for the Oscar-winner is inextricably tied to whether you have a child who made you listen to the soundtrack and watch the DVD ad infinitum (and beyond), but objectively speaking, Frozen is the best thing Disney has animated since The Lion King. With music, acting, writing, comedy, and animation as close to their ‘90s Renaissance as modern Disney has achieved, Frozen may be the obvious #1, but its expectedness is the most telling testament of all.

Check out my review for Disney’s latest, Zootopia, here.