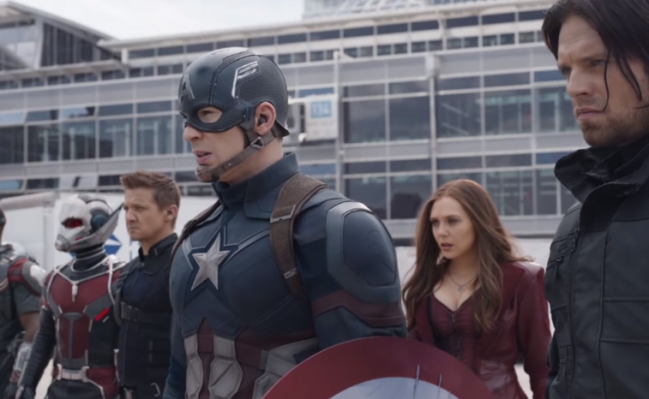 The new Captain America movie may have better reviews, but that wasn’t enough to outdo Batman v. Superman: Dawn of Justice.

Civil War earned an estimated $25-million from screening Thursday night, including midnight showings. That puts Captain America at the tenth-highest Thursday night number ever, behind other superhero flicks such as The Dark Knight Rises, Batman v. Super: Dawn of Justice, and The Avengers: Age of Ultron.

Even so, that still positions the third Captain America film within reach of crossing $200-million this weekend, particularly with records Civil War already set for ticket pre-sales and with the film’s strong reviews. (It currently holds a 75% on Metacritic.)