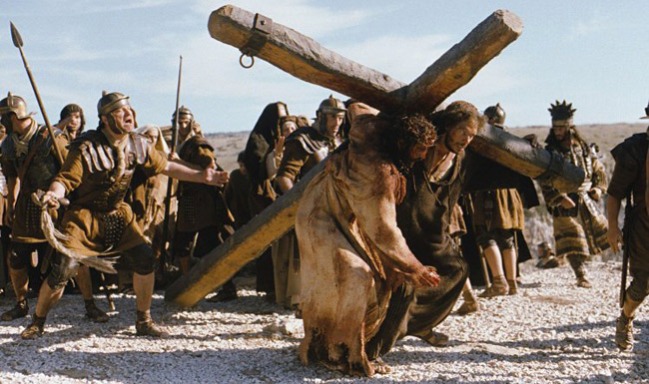 Before his career fizzled following a DUI and an anti-Semitic rant in 2006, Gibson was the proud director of the most successful independent film of all time, The Passion of the Christ.

A decade later, plans have come out that Gibson and Braveheart screenwriter Randall Wallace are writing a follow-up to the Biblical tale, which will focus on the resurrection of Jesus Christ.

After Wallace wrote and directed 2014’s Heaven is for Real, he and Gibson began work on The Passion‘s follow-up during production of their upcoming war film Hacksaw Ridge, according to Wallace.

“I always wanted to tell this story,” Wallace said. “The Passion is the beginning…there’s a lot more story to tell.”

Gibson’s representative has not yet confirmed the director’s involvement, beyond Wallace’s comments. No studio or financial backers are attached yet, either, though it seems likely if the project gets past the script stage.

The Passion of the Christ earned $371-million in 2004. It currently stands as the highest-grossing R-rated film in North America, and the 29th-highest of all time.