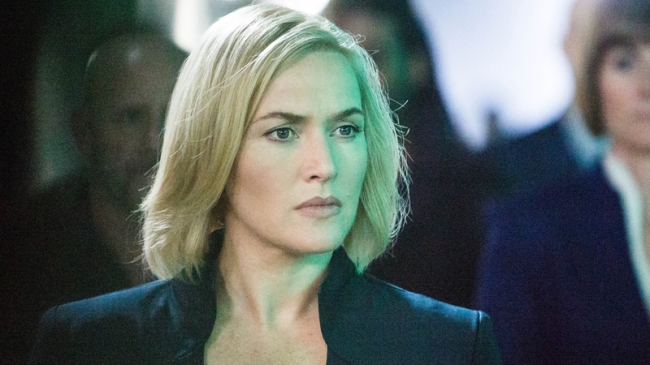 Seven-time Kate Winslet has worked with every practically every legendary, living director save for Martin Scorsese, Steven Spielberg, and Woody Allen. Soon, it’ll just be the first two.

While Allen’s latest film, Cafe Society, doesn’t even come out for another month, the Annie Hall director is already moving on to his next project, casting Winslet as his lead, according to Variety.

Like most Allen projects, all details, from plot to title, are being kept under tight wraps, but with Allen’s famously unrelenting pace — he’s directed 47 movies over the last 50 years — it’s assured to hit theatres before 2017 is out.

It’s of special note that Allen’s eyes are on perennial award nominee Winslet, as Allen is known for guiding women to Oscar wins in the roles he’s written for them, including Diane Keaton (Annie Hall), Cate Blanchett (Blue Jasmine), Mira Sorvino (Mighty Aphrodite), and Dianne Wiest (two-time winner for Hannah and Her Sisters and Bullets Over Broadway).

Winslet will next be seen in December’s Collateral Beauty, alongside Will Smith, Keira Knightley, Helen Mirren, Edward Norton, and Michael Peña.