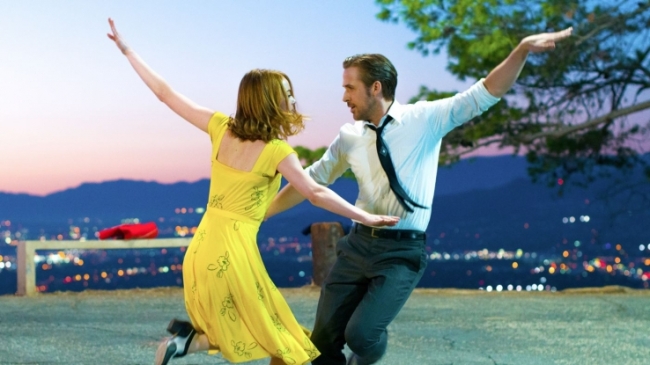 The Toronto International Film Festival (TIFF), held every September, is generally considered to mark the beginning of Oscar season, with many award hopefuls and buzz-about contenders making their debut.

Antoine Fuqua’s remake of the 1960 Western The Magnificent Seven (itself a remake of Seven Samurai) has been chosen to open the 41st edition of the festival, on September 8. Fuqua made his first splash at TIFF when his Training Day screened 15 years ago.

The Edge of Seventeen, starring Hailee Steinfeld and Woody Harrelson, will close the festival out on September 18.

See below for a complete list of movies screening at TIFF 2016.