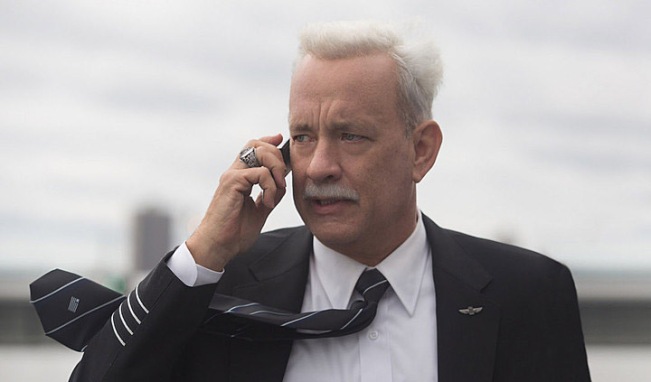 Despite having starred in such masterpieces as Cloud Atlas and Captain Phillips in recent years, it’s been seven years since a live-action Tom Hanks movie opened #1 at the box office.

When the Bough Breaks, a thriller starring Morris Chestnut and Regina Hall, scored far below expectations with an estimated $15-million. Its 0% score on Rotten Tomatoes should result in its swift disappearance from theatres in the next few weeks.

Suicide Squad made an estimated $5.7-million, bringing its North American total to $307-million. Worldwide, it now stands at $699-million.

Making it into the top 5 by defualt was The Wild Life, an animated telling of Robinson Crusoe that debuted to an estimated $3.4-million.

The week’s other new release, the Kate Beckinsale-starring The Disappointments Room, perfectly delivered on the irony of its title, opening to an estimated $1.4-million and 17th place.