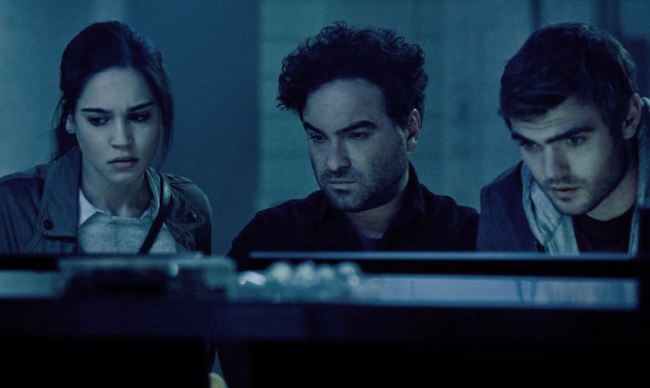 It’s not a good sign when your horror movie gives second billing to a Big Bang Theory cast member.

Like so many masterpieces before it, the 2002 horror film The Ring was blamed in later years for the subgenre of movies it begat. The ’00s were rife with English remakes of Asian horror films and people began blaming the movie that caused the trend, just as they had The Blair Witch Project before it.

Of course, as Asian remakes began waning, studios shifted to remaking American horror movies, leading to new, unwanted versions of everything from Halloween and The Thing to Friday the 13th and A Nightmare on Elm Street.

The remakes have caught up to the new millennium. Rings, the third in the franchise launched by the 2002 remake, seems to believe their target audience would be unfamiliar with a 15-year-old movie about haunted VHS tapes, and so tells the whole story once again, while still taking place after the first two. The third time is not the charm. 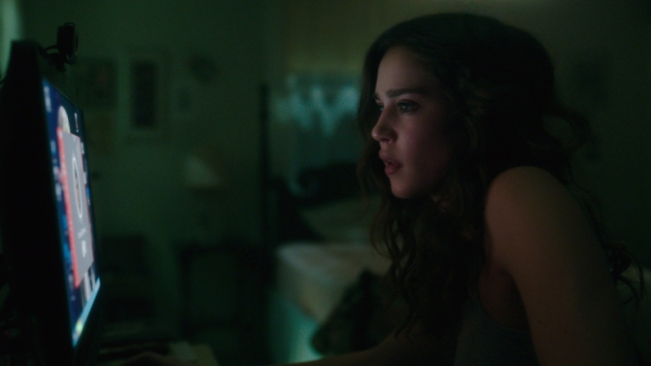 Julia (Matilda Lutz) is staying in her hometown after graduation while her boyfriend Holt (Alex Roe) heads off to college. When Holt falls off the grid suddenly, Julia drives up to his campus only to find him missing. His professor, Gabriel (Johnny Galecki), very suspiciously denies ever knowing Holt.

As Julia stalks Gabriel, she uncovers a large ring of students who have all been cursed by watching the very same hexed videotape from The Ring and given seven-day death sentences. The good news? Holt’s still alive. The bad news? For one more day.

As Julia and Holt race to stop the impending death sentence, Julia discovers she’s having visions relating to Samara, the young girl who was mistreated and murdered and now kills people with a seven-day warning. 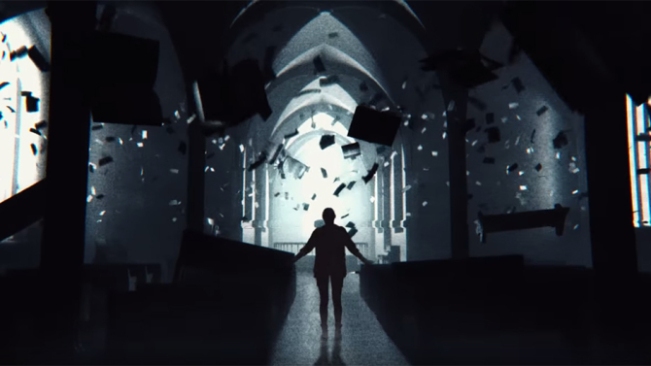 Much like Naomi Watts’ lead in The Ring, Julia’s quest is about possibly giving Samara some peace in death, to break the chain of curses — all while racing against her own deathclock.

What made The Ring so good wasn’t an original plot — not only was it already a remake, it arrived in theatres two months after Feardotcom, another 2002 horror movie about a killer video — but the visual style and flair brought to the proceedings by director Gore Verbinski. He’s sorely missed here.

F. Javier Gutiérrez films his remake/sequel as flatly as the forgettable fright flicks that flutter in and out of theatres every month or two. If it were titled something without the word “Ring” in it, you’d never even notice it. 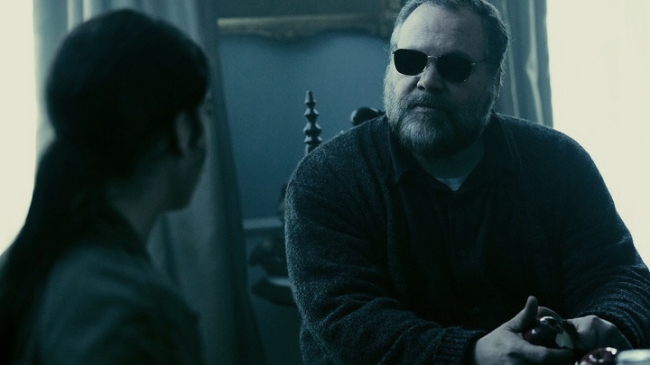 Gone are the steel blues and swamp greens that made The Ring (and the lacklastre The Ring 2) so atmospheric. Rings feels and looks no different than a straight-to-video sequel — which is really all the film is, regardless of its theatrical release.

Lutz does a perfunctory job as Julia, giving no more of a performance than is minimally required of her. Roe is so awful, the film can’t even disguise his casting as anything other than an excuse to have a blue-eyed, strong-jawed hunk for sex appeal.

By default, that leaves Galecki carrying the movie, which he almost manages a few times, before the plot keeps shoving him out of the way to get back to the generic teen models. 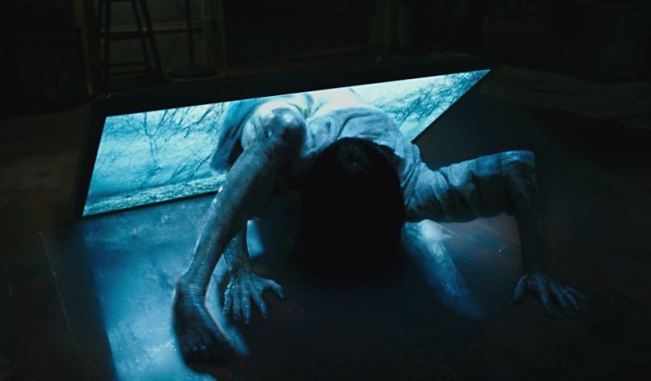 Everything about Rings is sloppy, lazy, or unoriginal. (Don’t even get me started on the eye-rollingly stupid final scene.) Its very existence doesn’t even make sense, coming a good decade after its sell-by date.

There are plenty of great horror movies from the 2010s, like Insidious, The Conjuring, The Babadook, It Follows, and last year’s The Witch. Don’t waste your time with this one. Watch any of those five instead for a much better time.

Or just watch 2002’s The Ring again. The only benefit to watching this one is the experience of knowing how it feels for the main characters to be aware they’re dying. I felt the same way the whole two hours I sat through Rings.