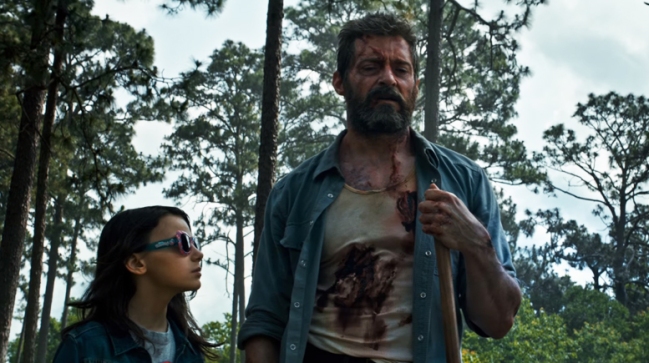 When last year’s brutally violent and brutally funny Deadpool went on to be the 2nd-highest grossing R-rated movie of all time, 20th Century Fox wasted no time announcing that Logan, the final Wolverine movie, would be rated R.

Gloriously, director James Mangold (who also directed 2013’s underappreciated The Wolverine) makes all the right uses of the freedom an R-rating grants, finally depicting the true violence and profane rage of someone who’s lived as painful and tragic a life as the iconic Canadian mutant.

Despite preventing the extinction-level hunting of mutants in X-Men: Days of Future Past‘s view of the year 2023, in the future of Logan‘s 2029, mutants are again on the edge of extinction. (The “why” is teased out very carefully.) No more mutants have been born in 14 years and the ones that remain are hiding, dying, or both.

James “Logan” Howlett (Hugh Jackman) is both. He’s left the Wolverine persona behind and now drives a limousine in El Paso for a living, which he also uses to smuggle drugs over the Mexican border to treat Charles Xavier (Patrick Stewart) — who’s also dying.

Xavier (a.k.a Professor X) has developed a neurodegenerative disease that causes him to have seizures, to devastating effect to those around him, so Logan is keeping him isolated and drugged up.

Logan, meanwhile, is being poisoned from the inside out, as the adamantium that was bonded to his skeleton all those decades ago is finally being rejected by his body. His retractable claws don’t work reliably anymore, his reaction time is remarkably slow, and his ability to heal has started failing. 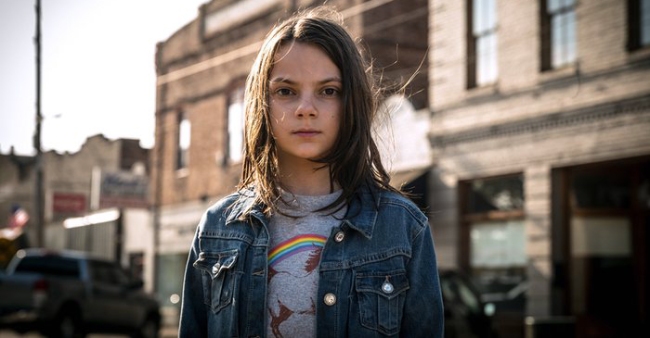 It is into this dark reality that an 11-year-old girl named Laura (Dafne Keen) is thrust. Logan is visited by a woman who begs him to escort the mysterious Laura to the Canadian border, where she’ll be free from the villainous figures hunting her. Very shortly thereafter, Logan’s also visited by the slimy cyborg Donald Pierce (Boyd Holbrook), who tries to pry information from Logan about where Laura is.

Upon bringing a delivery of drugs to Xavier and his guardian Caliban (Stephen Merchant) soon after, Logan finds Laura has stowed away in his limo. Xavier senses she’s a powerful mutant — younger than anyone believed existed anymore — and insists they take her to Canada.

Logan has no interest in any of it, but seconds after saying as much, Pierce and his army besiege Caliban’s Mexican hideout looking for Laura. Before you can say “makeshift family,” Logan, Xavier, and Laura are racing northward to Montana on a generational, mutational road trip, with Pierce and his thugs hot on their tail. 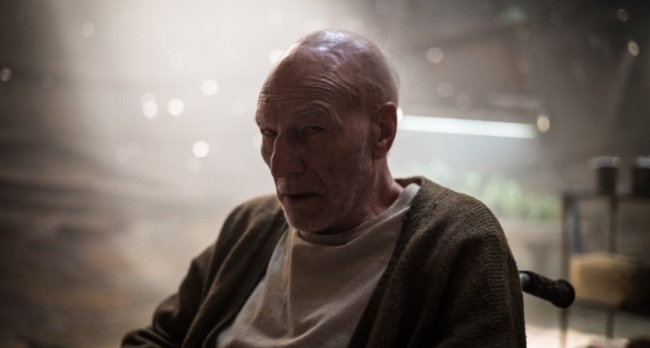 Jackman has said this will be his final performance as Wolverine and it shows. He leaves absolutely everything on the table with his performance here, very certainly the strongest and most powerful lead performance there’s been in a superhero movie. You can feel the fatigue 140 years have taken on Logan, as well as the toll from outliving all his modern-day peers and the hole left by not having been able to live a normal life.

Stewart’s also said that should be his last appearance in an X-Men movie, and he’s dead right. Logan is just as much Xavier’s swan song as it is Wolverine’s, and Stewart gives a radically more evocative and vulnerable performance here than he previously has as the folically challenged telepath. He couldn’t be better.

Keen is good, but her lack of any screen experience can’t help but make her look especially green against two of the strongest performances of Jackman’s and Stewart’s careers. Holbrook holds up much better as the sinister Pierce — as does the normally comedically inclined Merchant, oddly enough. 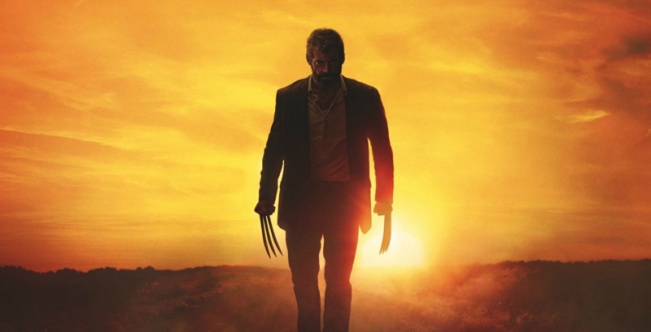 If Mangold’s The Wolverine was his treatment of the beloved X-Man through the filter of Eastern samurai movies, Logan is his Western take. Direct references to such genre staples as Unforgiven and Shane are woven throughout, as are many of the tropes and clichés that come with cowboy movies.

Logan‘s only real issue is just that. It leans so hard on its influences, you can almost see the imprint of inspirations like Terminator 2: Judgment Day‘s unconventional, ad-hoc family unit or True Grit‘s past-his-prime outlaw protagonist. It even goes so far as showing an entire scene from Shane in the first act, telegraphing some of what’s to come in Logan‘s final act.

That quibble aside, though, Logan is an absolutely fantastic film, “superhero”-centric or not. The R-rating feels less like a secondhand gimmick than the right choice for what needed to be the darkest and most violent chapter of Wolverine’s story.

In the decade since The Dark Knight, audiences have waited for the subgenre to deliver on the promise of a truly Oscar-worthy superhero movie. Logan just may fulfill that.