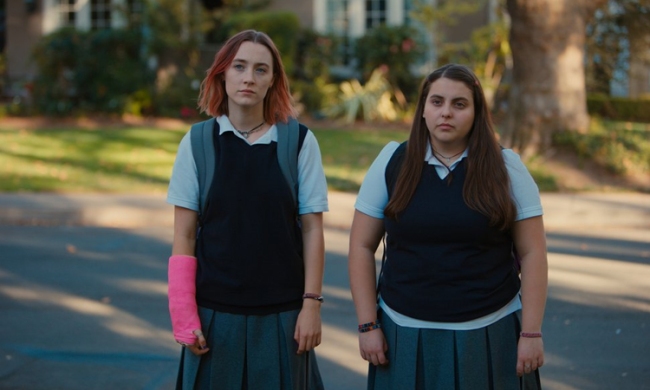 Rotten Tomatoes is a fickle creature. It’s easy to think that because the site aggregates all the major reviews for a film and give a percentage of good reviews, it’s an accurate read on a movie’s reception.

Here’s the thing, though: Since they only attach a “fresh” or “rotten” label to each review, scores can look inflated when people universally land somewhere near the middle.

If 100% of critics feel a movie’s just not quite good enough to recommend, it gets a 0% rating on Rotten Tomatoes. Conversely, all it takes is every critic saying “it’s not bad” or “it’s worth watching once” for a movie to look like cinematic perfection.

Hey, unrelated question: Did you see Lady Bird got 100% on Rotten Tomatoes?

A key figure in the mumblecore film movement of the 2000s, Greta Gerwig has been the muse for writer-director Noah Baumbach over the last decade with charmingly quirky roles in Greenberg and Frances Ha. Her characters always have an incontrovertible realism to them, gilded with an indefinably flighty randomness.

For her solo writing and directing debut, Gerwig stepped off screen and cast awards-season darling Saoirse Ronan as her strong-willed, teenage proxy, who goes by the self-given name Lady Bird. 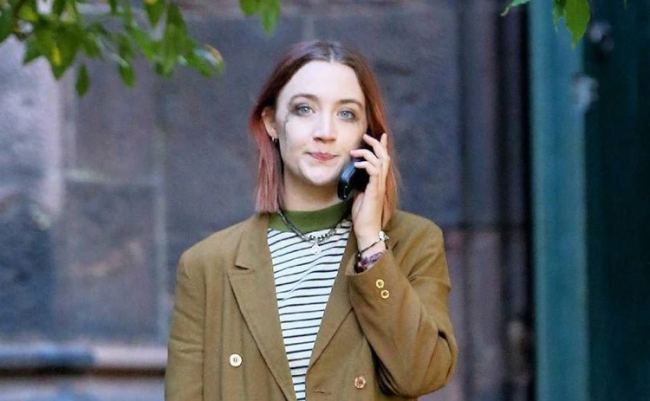 Lady Bird looks at its titular character’s life over the course of her final year at a Catholic high school in Sacramento. She has a fellow outcast friend, Julie (Beanie Feldstein), who she ditches when she hears potential popularity calling. She feuds about every little thing with her mother, Marion (Laurie Metcalf), in that way similarly strong personalities always do. She gets comfort and support in her teddy-bear father, Larry (Tracy Letts). She takes arbitrary stands of stubbornness against her authority figures at school.

On one hand, it’s crystal clear just how autobiographical a character Lady Bird is, with Gerwig splashing herself on every page of the script and every sun-dappled shot of Ronan (not to mention Ronan’s uncanny interpretation of Gerwig).

On the other hand, though, this is a coming-of-age story you’ve seen dozens of times already, to the point not a single scene comes as any real surprise or with any genuine cleverness. Lady Bird‘s story is unoriginal, cliché, and a toothless parody of itself.

But one major weakness won’t sink a movie when all the other aspects make up for it, and they definitely do in Lady Bird‘s case.

For a screenplay with such a lacklustre “story,” Gerwig’s dialogue is absolutely razor-sharp, and she wields it with aplomb. Many of 2017’s funniest movie lines are from Lady Bird, particularly in Ronan’s case. The lack of any style to the visuals (intentional on Gerwig’s part) matters little when dialogue is written so well and delivered with such timing.

Even greater than the writing is the acting on show in Lady Bird. Ronan, who’s already received two Oscar nominations for Atonement and Brooklyn, stands her greatest chance yet of actually winning one with her stunning work opposite the equally amazing Laurie Metcalf (who herself could well walk away with a supporting Oscar come March).

I’m not saying the fact Lady Bird got 100% on Rotten Tomatoes — down to 99% as of this writing — means everyone thought it was just okay. Clearly, it’s loved by many. The much more accurate barometer of reviews, Metacritic (which attaches a 100-point rating to every review and then just averages them all out), shows it with an average rating of 94, so there’s no denying I’m in the minority.

Still, while the story is cloyingly unoriginal — no offence meant to Gerwig’s teen years — the dialogue and acting is so good, it’s hard not to still recommend Lady Bird. Because it’s not bad. And it’s worth watching once. Basically, a fresh tomato in my book.