For the second year in a row, I didn’t see 25 movies worthy of inclusion on my best-of-the-year list. Moreover, there are even fewer on this year’s list than last.

END_OF_DOCUMENT_TOKEN_TO_BE_REPLACED 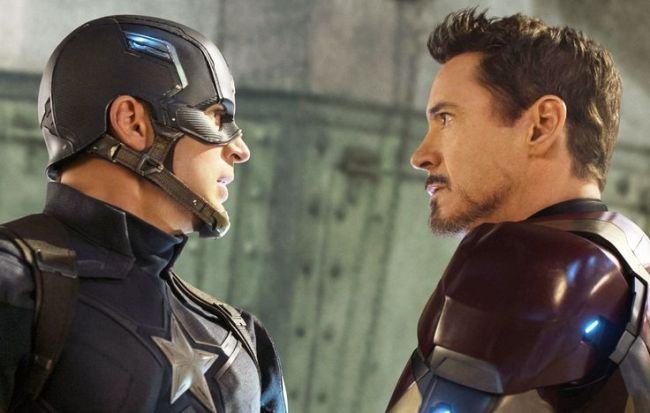 2016 is the first year in over a decade in which I haven’t worked at a video store, which has noticeably affected how many movies I’ve seen since January. As we approach the final third of the year, though, when Oscar hopefuls like The Birth of a Nation and Fences will compete with precision-crafted entertainment like Rogue One: A Star Wars Story and Fantastic Beasts and Where to Find Them, I’ve still seen at least ten movies worthy of strong recommendation.

END_OF_DOCUMENT_TOKEN_TO_BE_REPLACED 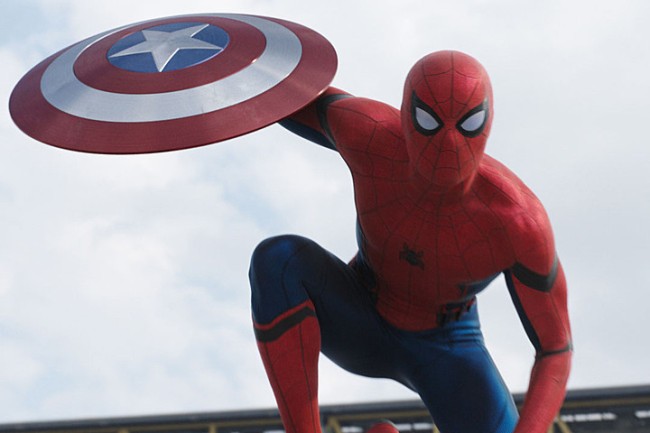 As much focus as domestic box office has, it only makes up the grosses for Canada and the U.S. International box office makes up an even larger slice of the pic for movie studios, especially with countries like China becoming so important to the industry.

Captain America: Civil War may currently be the fourth-highest grossing movie domestically (behind Deadpool, Zootopia, and Batman v. Superman: Dawn of Justice), but it’s been kicking even more butt outside North America — and with the two combined, it just set a new record.

Between Zootopia, The Jungle Book, and now Captain America: Civil War, Disney is responsible for three of 2016’s five highest-grossing movies of the year, globally.

Deadpool remains the highest-grossing movies of 2016 domestically, with a total of $363-million. Thanks to strong word-of-mouth and its large opening, Civil War is expected to close that gap in the coming weeks.

Before that, though, Captain America: Civil War should cross the $1-billion mark globally, a feat no 2016 movie has yet accomplished.

After a slightly disappointing opening day — if you can fathom $75-million being a disappointment — Captain America: Civil War wound up pulling in $181.8-million over Mother’s Day weekend, the fifth-largest (domestic) opening weekend of all time.

That’s not the big reason Disney’s celebrating today, though. That $181.8-million pushed the studio’s domestic grosses for 2016 past the $1-billion mark — faster than any studio in history. END_OF_DOCUMENT_TOKEN_TO_BE_REPLACED

When The Avengers came out in 2012, it seemed like the ultimate climax of the Marvel Cinematic Universe. Of course, it was simply the climax to the first act of what would ultimately be three (or four) phases, each with their own Avengers capper.

The worry that came with that, particularly after the behemoth scale of The Avengers, was… How could Marvel hope to top (or even just equal) a supergroup movie with more standalone pictures hinged on individual superheroes, without just creating the impression of the franchise just spinning its wheels?

Marvel being the Pixar it currently is, they pulled it off. Not only that, but despite the fact The Avengers: Age of Ultron proved to be even better than The Avengers, it was outdone by Captain America: The Winter Soldier — the best movie Marvel had yet made, despite it being a sequel to the worst they’d made.

And that was before a superhero war broke out. END_OF_DOCUMENT_TOKEN_TO_BE_REPLACED 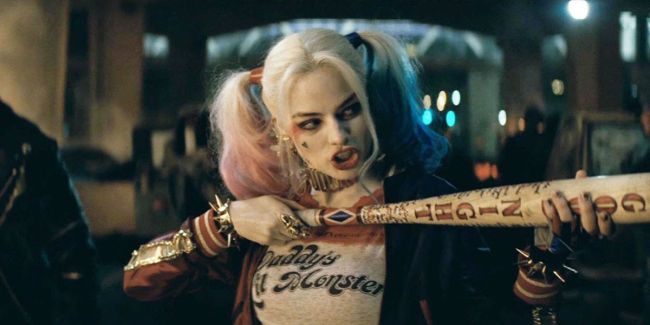 2015 may have been a weak year for movies, but that means nothing when it comes to a trailer. After all, even the worst movies usually have least 150 seconds of good parts to them, and awful movies can sometimes produce brilliant trailers. (See: Man of Steel.) END_OF_DOCUMENT_TOKEN_TO_BE_REPLACED 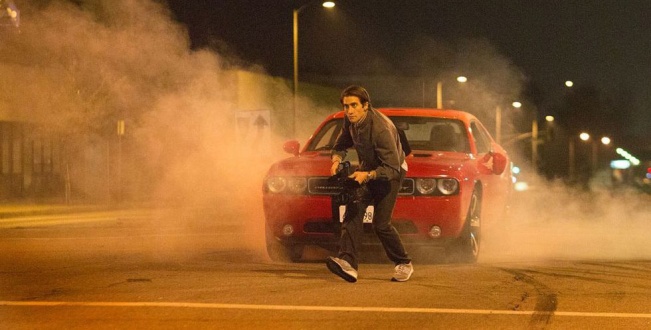 Twenty-fourteen was not the best year for movies. By no means is that to say there weren’t some truly great ones, but there was more than the usual number of mediocre or simply good movies, and fewer masterpieces than in the past few years.

That having been said, while there may not have been as large an abundance, there were still 25 films that stood above all the rest. Comedy, sci-fi, drama, animation, romance, suspense, documentary, horror, and action make up these, the very best movies of the year. END_OF_DOCUMENT_TOKEN_TO_BE_REPLACED

This week’s new releases: Captain America: The Winter Soldier and The Double. END_OF_DOCUMENT_TOKEN_TO_BE_REPLACED 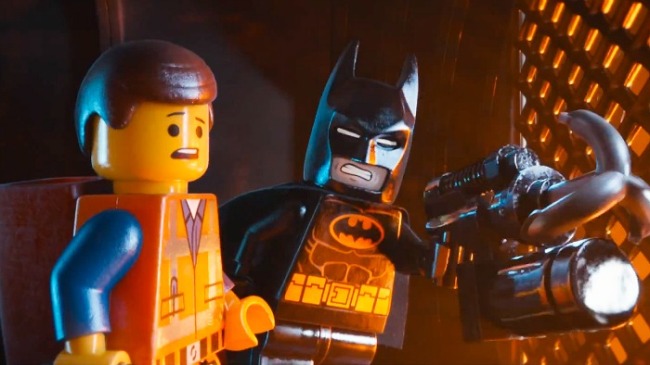 On New Year’s Eve last year, I resolved to try and see every wide release that came out in 2014. (“Wide release,” these days, means a minimum of 600 screens.) It’s resulted in me seeing many more movies by this point in time than I usually do. Last year, I didn’t see my 50th movie until the first week of October. This year, with another month to go until October, I’ve already seen 84 movies from 2014. END_OF_DOCUMENT_TOKEN_TO_BE_REPLACED 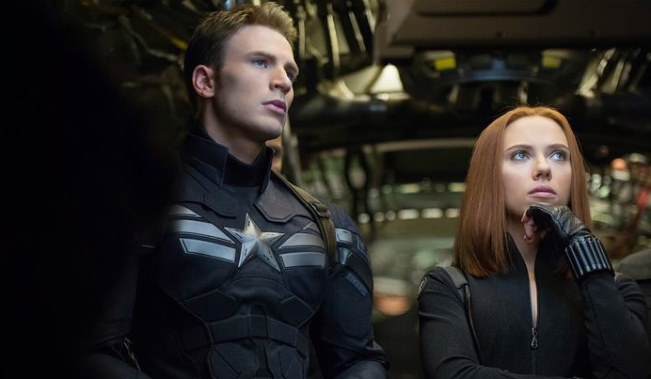 The first Captain America movie, with its ridiculous villain, rushed CGI, saccharine optimism, and pervasive Americanism, is the worst movie Marvel Studios has made in the six years since launching with 2008’s Iron Man. (The character was given some chance to grow in The Avengers, having to grapple with losing everyone he cared about, being a man out of time, and going from being one government’s pawn to another’s.) In contrast, Captain America: The Winter Soldier is the movie the superhuman character deserves.  END_OF_DOCUMENT_TOKEN_TO_BE_REPLACED