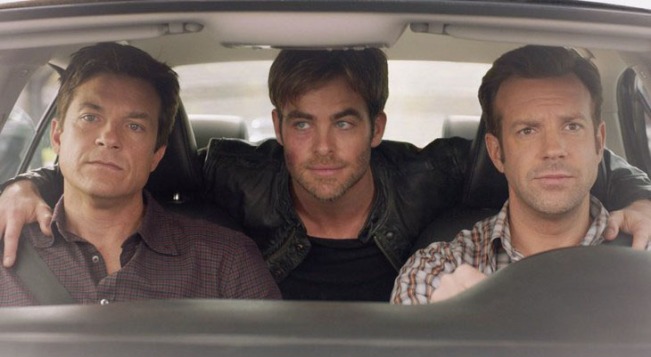 Jason Bateman has had one of the most welcome career resurrections of the last ten or fifteen years. After burning bright and fast as a teen star, he seemed destined to be remembered simply as Justine Bateman’s younger brother until a little show called Arrested Development came knocking.

Following his pointed performance as Michael Bluth, Bateman began stealing the spotlight in guest roles in middling comedies like Dodgeball and The Break-Up, before showing himself to be a mature and complex leading man. The Kingdom, Juno, State of Play, Up in the Air, and The Switch were each among their year’s best and with them, Bateman proved himself to be among the best in his field. 2014 has been an especially productive for him, with Horrible Bosses 2 being his fourth film of the year. Unfortunately, Horrible Bosses 2 may also be his fourth-worst of the year. END_OF_DOCUMENT_TOKEN_TO_BE_REPLACED 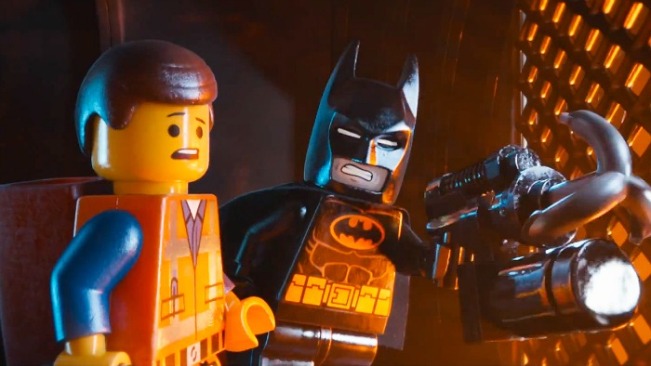 Remember when you played with toys as a kid and one fantasy scenario would lead right into the next? Wolverine, Donatello, and Scrooge McDuck could race the Batmobile across the deck of the Titanic, before suddenly warping to the moon and playing a game of darts with Bart Simpson, and it all made a twisted kind of sense. It’s that childlike sense of genius randomness that makes The LEGO Movie the first great movie of 2014.