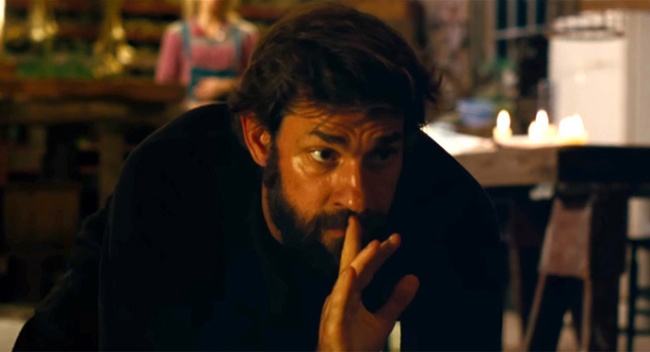 I hate hyperbolizing in my reviews. Not only did I spend my teens paying for a childhood of calling each movie I saw “the best ever,” but words like ‘masterpiece’ and ‘classic’ can lose their power very easily with overuse.

Last year, though, I told people Dunkirk was quite probably the tensest movie I’d ever seen. I’d never outright said that about a movie I’d seen before, as no movie had impacted me like Dunkirk. Now a second movie has.

END_OF_DOCUMENT_TOKEN_TO_BE_REPLACED

Every few years, a literary thriller takes the world by storm, before then inevitably being turned into a movie.

Paula Hawkins’ The Girl on the Train, the latest of such runaway bestsellers, owed more than a bit of gratitude to Gone Girl, Gillian Flynn’s massive book from a few years ago.

The movie adaptation of Gone Girl was comprised of many brilliant facets but marred by a poorly conceived and written third act.

Tate Taylor’s adaptation of The Girl on the Train wants to be the next Gone Girl even more desperately than the book did, but flips the ratio of problems: it’s comprised of many dumb factors but almost saved by possibly the best performance of 2016.

END_OF_DOCUMENT_TOKEN_TO_BE_REPLACED

The longest length of time between an original movie and a theatrical sequel is 49 years, between 1953’s Peter Pan and Return to Never Land. Disney will soon break that record with the just-announced Mary Poppins Returns, a follow-up to the beloved family classic. END_OF_DOCUMENT_TOKEN_TO_BE_REPLACED 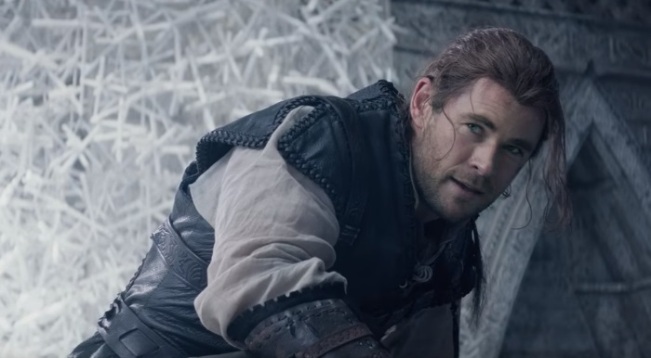 How do you solve a problem like Snow White?

In 2012, a pair of Snow White adaptations hit theatres, one of which being the best-forgotten mess Mirror Mirror. Snow White and the Huntsman, on the other hand, was starkly different from other any existing adaptations, both in bold tone and visual orchestration. With strong reviews and box office success, a sequel was all but assured.

Just after its opening, though, Snow White and the Huntsman’s director Rupert Sanders was publicly exposed in an affair with his star, Kristen Stewart. Both have moved past the incident, but neither was invited back this time, leading to the follow-up having to narratively dance around gaping chunks of time and to sacrifice style for action. One doesn’t really hurt The Huntsman: Winter’s War; the other very much does. END_OF_DOCUMENT_TOKEN_TO_BE_REPLACED

Watching someone play a level in a video game that they know backwards and forwards can be quite the impressive sight, as the player knows when and where every enemy will appear, exactly what’s coming up next, and how to blast through without getting hit once. It’s a skill of familiarity that only comes from repeating a level over and over, ad nauseam, until it’s innately second-nature. Edge of Tomorrow operates on the same basis, with its action sequences ultimately having the same awe-inspiring effect.