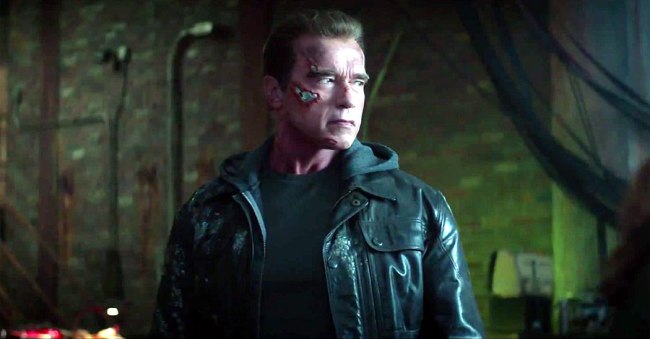 When it comes to space travel franchises, there are two major camps, depending on whether you prefer enjoyable entertainment (Star Wars) or a stimulating narrative (Star Trek). Both have value and contribute something different to the subgenre, despite their radical differences.

Much as a time traveller who repeatedly goes back in time to fix a single mistake could screw things up more and more upon each trip, though, the Terminator series has run amok, with a narrative so muddled by this point that it’s a headache to attempt to follow. Terminator: Genisys, the latest in the 31-year-old series, is of good quality, but cursed with the most preposterous and needlessly confusing plot of the entire series and an inadequate lead.