(I very seldom delve into spoilers in my reviews, but in this case, Passengers can’t be coherently or adequately critiqued without discussing a major plot point half an hour into the movie. It’s my belief that knowledge of this turn may also directly affect your choice of whether or not to see Passengers. That said, if you prefer your sci-fi reviews spoiler-free, I’d check this out instead.)

Everything about Passengers should work. It’s director Morten Tyldum’s follow-up to his Oscar-nominated The Imitation Game. It’s written by Prometheus screenwriter Jon Spaihts, hot on the heels of him having rewritten the script for Doctor Strange.

Most impressively, it stars possibly the two most charming actors working today, Chris Pratt and Jennifer Lawrence. Having respectively cut their sci-fi teeth already on Guardians of the Galaxy and the Hunger Games series, they seem like a dream screen match. The trailers sure make it look that way.

END_OF_DOCUMENT_TOKEN_TO_BE_REPLACED

After actress Rose McGowan publicly called out 20th Century Fox last week for X-Men: Apocalypse billboards depicting Jennifer Lawrence’s character being strangled, the studio has apologized for the ads and is in the process of removing them. END_OF_DOCUMENT_TOKEN_TO_BE_REPLACED 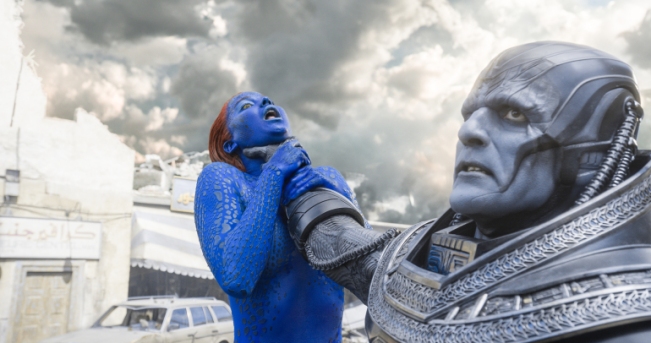 “At least we can all agree the third one is always the worst.”

So says a character in X-Men: Apocalypse, the latest actioner using mutants to hold a mirror up to contemporary society’s prejudices. It’s a dig at X-Men: The Last Stand, the third in Fox’s original trilogy and long considered to be the worst of the series. (Well, assuming you don’t count the abysmal X-Men: Origins — Wolverine.)

It’s not just X-Men: The Last Stand, though. While in most movie trilogies, the second entry in the worst, superhero trilogies are an anomaly. Since the first movie is usually bogged down by an origin story, the second movie is almost always the best — recall Superman II, X2: X-Men United, Spider-Man 2, The Dark Knight, and Captain America: The Winter Soldier — while the third is almost always the worst.

When 2011’s X-Men: First Class rebooted things, showing how the characters once played by Patrick Stewart, Ian McKellen, and Rebecca Romijn began, it caught people off-guard with how good it was. Days of Future Past, being the second movie, proved to be the best X-Men yet, topping the first in always every way. X-Men: Apocalypse is the third in this new trilogy. And you know what they say about the third one. END_OF_DOCUMENT_TOKEN_TO_BE_REPLACED 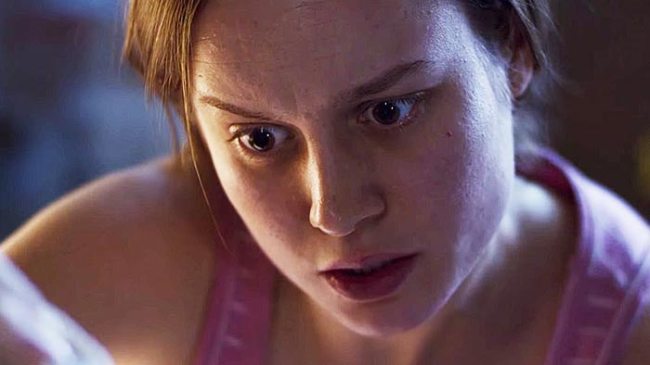 There are just three days left until the Oscars. Have you had trouble finding time to catch up on all the nominated movies? Still want to be able to join in the Oscar conversations at work? Look no further than this six-part guide to the major categories. Today, I look at the nominees for Best Performance by an Actress in a Leading Role.

END_OF_DOCUMENT_TOKEN_TO_BE_REPLACED

Any time a popular book series is adapted to film, changes are always necessary. Such changes, though, do invariably yield a different experience for the movies than their literary sources.

For Suzanne Collins’ Hunger Games trilogy, the single change that’s had the most effect on the movie franchise has been shifting the focus from the first-person point-of-view of the books — in the novels, the reader never sees anything Katniss Everdeen herself doesn’t — to the multiple perspectives that allow for cross-cutting to Seneca Crane’s control room or President Snow’s office or the barracks of District 13.

That alteration, however seemingly unimportant, has created a different animal than Collins depicted, for better and for worse. The stories have been more spectacular on screen, but never as intimate as the books, for that very reason. END_OF_DOCUMENT_TOKEN_TO_BE_REPLACED

END_OF_DOCUMENT_TOKEN_TO_BE_REPLACED 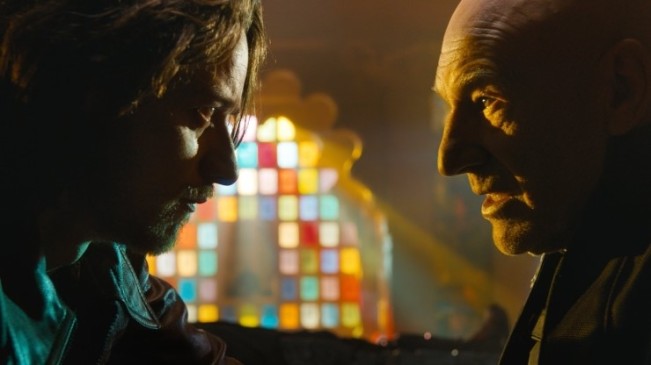 In the wake of The Avengers, movie franchises have aimed for larger scales and the combining of movie casts. The Fast & Furious franchise folded in Jason Statham’s Transporter character with the closing scene of Fast & Furious 6. Man of Steel is begetting Batman v. Superman: Dawn of Justice, which is ultimately begetting a Justice League movie.

Not to miss the boat, the X-Men franchise delivers their attempt at a combined hero action movie, X-Men: Days of Future Past, which unites the cast of the 2000-2005 X-Men trilogy and the cast of the 2011 prequel-boot X-Men: First Class. Gloriously, X-Men: Days of Future Past is many things at once — a combined hero action movie being just one of them — and succeeds on all fronts.

END_OF_DOCUMENT_TOKEN_TO_BE_REPLACED

(This is Part 2 of a five-part series looking at the Oscar nominees in the eight major categories. For Part 1, click here.)

END_OF_DOCUMENT_TOKEN_TO_BE_REPLACED

Director David O. Russell has consistently made great movies in the last decade, like I Heart Huckabees and The Fighter. Last year’s Silver Linings Playbook was Russell’s best movie yet, setting the stage for his first masterpiece. American Hustle is not that movie, but it’s still remarkably good. END_OF_DOCUMENT_TOKEN_TO_BE_REPLACED

Twenty or 30 years ago, film adaptations usually didn’t have to worry about aping their source books exactly. The recent influx of book series with rabid fan bases being adapted into films, though, has led to filmmakers being afraid to cut scenes that worked in the book but don’t in the movie. Catching Fire is a better movie than The Hunger Games was, but it still ultimately falls into the same traps by treating its source novel as gospel.

END_OF_DOCUMENT_TOKEN_TO_BE_REPLACED

The Apple Box
Create a free website or blog at WordPress.com.