Amongst my critic friends, a consensus emerged a month or two ago declaring 2017 to have been a great year for movies. I didn’t agree. I tend to judge (modern) years’ film quality by how many movies make the cut for my end-of-year article — that it, how many 4½- and 5-star movies there are. And based on that, I’d been feeling like it had been a rather weak year.

END_OF_DOCUMENT_TOKEN_TO_BE_REPLACED

Reserving judgments on how 2017 will ultimately look once the crop of awards movies and late-year blockbusters are out is easier for me this year, as I haven’t seen or reviewed quite as much as in previous years.

END_OF_DOCUMENT_TOKEN_TO_BE_REPLACED

There were many things working against Kong: Skull Island, but the biggest was the simple fact it’s the fourth telling of an incredibly iconic story. Does the world really need another telling of King Kong? Particularly just a dozen years after Peter Jackson already reintroduced the mammoth monkey to the CGI generation, is there anything new to be done with the gigantic gorilla?

END_OF_DOCUMENT_TOKEN_TO_BE_REPLACED 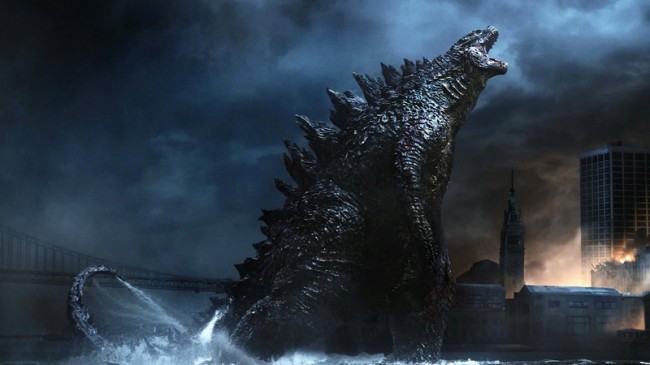 After the smash success of Gareth Edwards’ 2014 Godzilla reboot, fans have been waiting with baited breath for Godzilla 2, which was planned for a June 2018 release.

Word has come out that Godzilla 2 will now be released in March 2019, but it comes with news of another title arriving the year after: Godzilla vs. Kong. END_OF_DOCUMENT_TOKEN_TO_BE_REPLACED