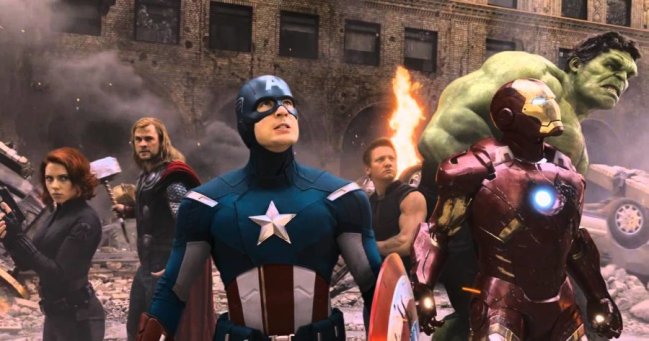 Many lists that are predominantly populated by modern movies feel slanted to younger writers/readers who may not have an exposure to films older than they are or a contextual understanding of their importance.

The superhero movie is a unique beast, though. A few genres and sub-genres, like sci-fi, have been greatly helped by the advance of CGI over the last quarter-century. Sci-fi was still capable of brilliance with just ideas alone, though; superhero movies lend themselves so closely to goofiness, parody, or sublime farce that the modern age of computer effects has served largely to legitimize a type of film that often wasn’t taken very seriously before the new millennium, even when they starred icons like Superman or Batman.

END_OF_DOCUMENT_TOKEN_TO_BE_REPLACED 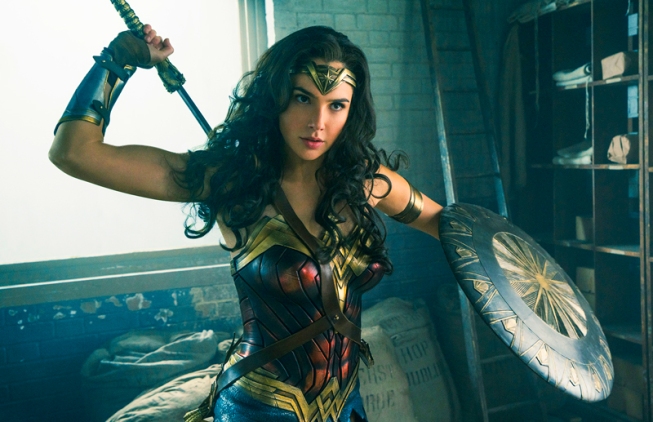 Amongst my critic friends, a consensus emerged a month or two ago declaring 2017 to have been a great year for movies. I didn’t agree. I tend to judge (modern) years’ film quality by how many movies make the cut for my end-of-year article — that it, how many 4½- and 5-star movies there are. And based on that, I’d been feeling like it had been a rather weak year.

END_OF_DOCUMENT_TOKEN_TO_BE_REPLACED 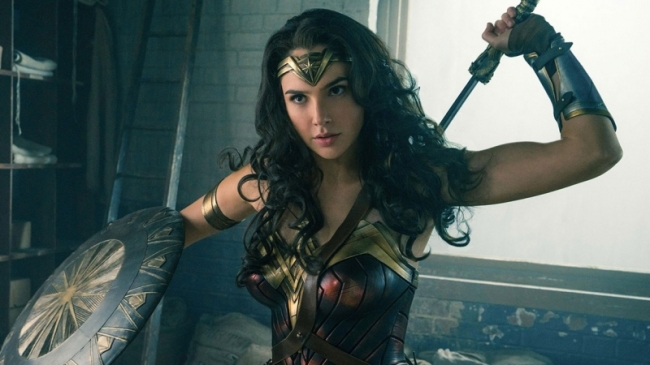 Reserving judgments on how 2017 will ultimately look once the crop of awards movies and late-year blockbusters are out is easier for me this year, as I haven’t seen or reviewed quite as much as in previous years.

END_OF_DOCUMENT_TOKEN_TO_BE_REPLACED

When last year’s brutally violent and brutally funny Deadpool went on to be the 2nd-highest grossing R-rated movie of all time, 20th Century Fox wasted no time announcing that Logan, the final Wolverine movie, would be rated R.

Gloriously, director James Mangold (who also directed 2013’s underappreciated The Wolverine) makes all the right uses of the freedom an R-rating grants, finally depicting the true violence and profane rage of someone who’s lived as painful and tragic a life as the iconic Canadian mutant.