Not counting the non-canonical Alien vs. Predator spinoffs, there have now been six movies in the Alien series — four in the story of Sigourney Weaver’s Ellen Ripley and the first two of a prequel trilogy directed by Ridley Scott.

There have been highs and middles, but even the misunderstood-at-best Alien 3 and Alien: Resurrection had the benefits brought by two young, hungry directors eager to make their mark, David Fincher and Jean-Pierre Jeunet.

As a result, even the less impressive Alien movies have had something fresh to offer. Alien: Covenant, as great as it is at what it does, is the first in the series that doesn’t really have a new thing to say or a new way to say it.

END_OF_DOCUMENT_TOKEN_TO_BE_REPLACED 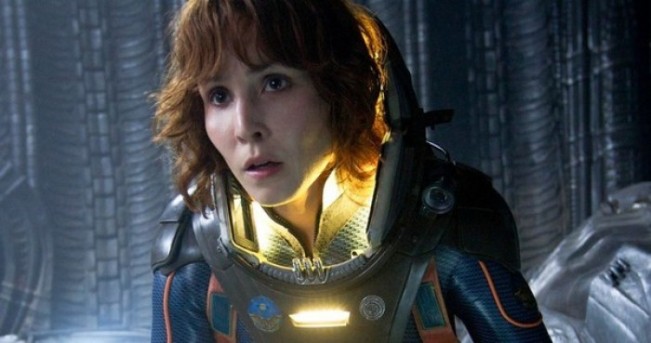 Noomi Rapace’s character Dr. Elizabeth Shaw was one of the few to survive Prometheus, but the official word has long been that she would not be returning for the sequel, Alien: Covenant. That no longer looks to be true. END_OF_DOCUMENT_TOKEN_TO_BE_REPLACED 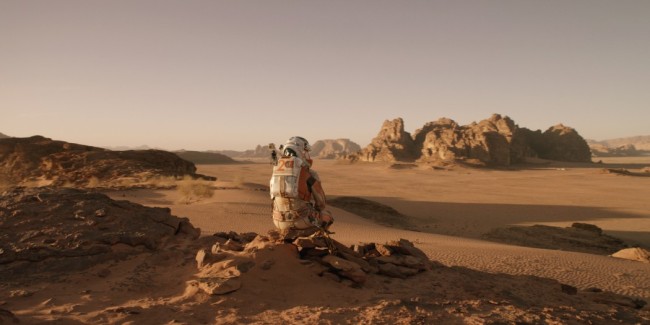 One is an incident; two is a coincidence; three is a pattern.

In the fall of 2013, the sci-fi masterpiece Gravity took the world by storm. In late 2014, the spectacular Interstellar did the same. Now here we are, in the first week of October 2015, and sure enough, here comes The Martian. And lo and behold, it’s absolutely brilliant.

END_OF_DOCUMENT_TOKEN_TO_BE_REPLACED

In one way, it’s been a great year for religious and spiritual films, with 2014 already having given us Noah, Heaven is for Real, Son of God, God’s Not Dead, Mom’s Night Out, Persecuted, When the Game Stands Tall, The Identical, and The Book of Life. In another way, though, it’s been a terrible year for faith-based films, as almost all of the aforementioned movies were bad, if not outright terrible. Ridley Scott’s Exodus: Gods and Kings may be another Biblical movie in a long string of them, but it’s also better than most.

END_OF_DOCUMENT_TOKEN_TO_BE_REPLACED

Prometheus arrives with outrageous expectations, for a movie whose title doesn’t have a 2 or a III at the end. Much has been written in the last year about whether it is or isn’t an Alien prequel, but the real appeal should be this: Ridley Scott has made another science-fiction movie.