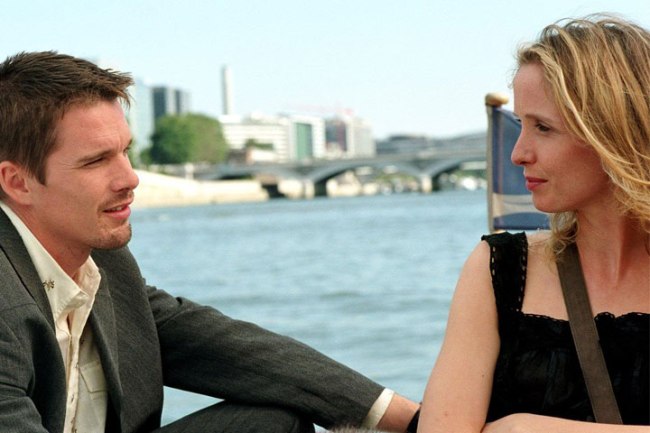 Linklater has always floated in and out of Hollywood. It’s a commendable thing for directors to have a “one for them, one for me” mentality, but if you’re going to do that, there’s no shame in injecting a bit of your own personality in a “one for them.” This era, in a sense, is when Linklater was a hired gun, sure he put out two or three of his own films, but starting in 2003, his Hollywood commitments starting seeming more like him simply cashing in a paycheque.