It seems at least once a year, a new movie reminds me of a line from Michael Keaton’s Multiplicity: “You know how when you make a copy of a copy, it’s not quite as sharp as, well, the original?”

When the Boris Karloff-starring The Mummy was remade in 1999, it succeeded by being a riff not just on the 1932 Mummy but also on Indiana Jones and his ilk, which gave it just enough of a distinct flavour, even if none of the ingredients were anything new.

The new Mummy, starring Tom Cruise, is built on the 1932 original, plus Raiders of the Lost Ark, plus the 1999 version, plus Generic Tom Cruise Action Movies. It’s just all too much, preventing the new version from truly coming to life.

END_OF_DOCUMENT_TOKEN_TO_BE_REPLACED 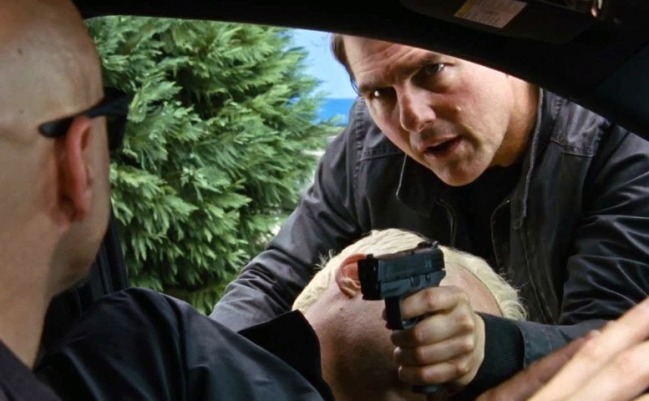 Regardless of how you feel about Tom Cruise as a person, he is one of an incredibly elite few who have the clout and taste to always pick strong movies to be involved in.

In the last fifteen years, Cruise has never acted in a bad movie. There may be the occasional so-so film, like Valkyrie or Knight and Day, but the track record that provided Edge of Tomorrow, Collateral, War of the Worlds, Tropic Thunder, Minority Report, and the last three Mission: Impossible movies made up for the occasional Rock of Ages.

Jack Reacher: Never Go Back pierces that 16-year streak. It’s the worst picture Cruise has made since Mission: Impossible 2, and his most bland performance in even longer.

END_OF_DOCUMENT_TOKEN_TO_BE_REPLACED 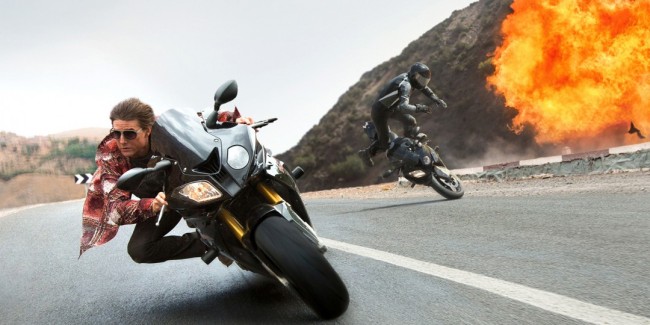 In an alternate universe somewhere, Bond movies are still fun.

Don’t get me wrong; Daniel Craig’s adventures in the tux have been (mostly) great, and Skyfall ranks as one of the absolutely best 007 films, but the series lost something when it consciously forsook its trademark over-the-top spectacle and winks to the audience in favour of basically becoming a British Bourne. 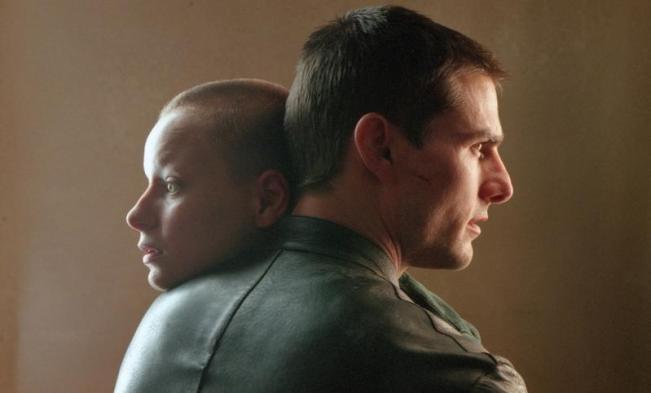 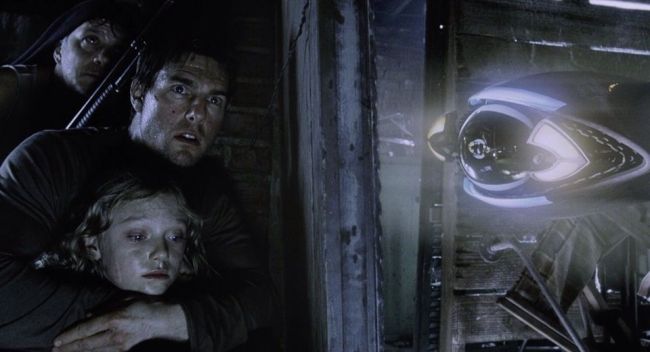 Watching someone play a level in a video game that they know backwards and forwards can be quite the impressive sight, as the player knows when and where every enemy will appear, exactly what’s coming up next, and how to blast through without getting hit once. It’s a skill of familiarity that only comes from repeating a level over and over, ad nauseam, until it’s innately second-nature. Edge of Tomorrow operates on the same basis, with its action sequences ultimately having the same awe-inspiring effect.

END_OF_DOCUMENT_TOKEN_TO_BE_REPLACED 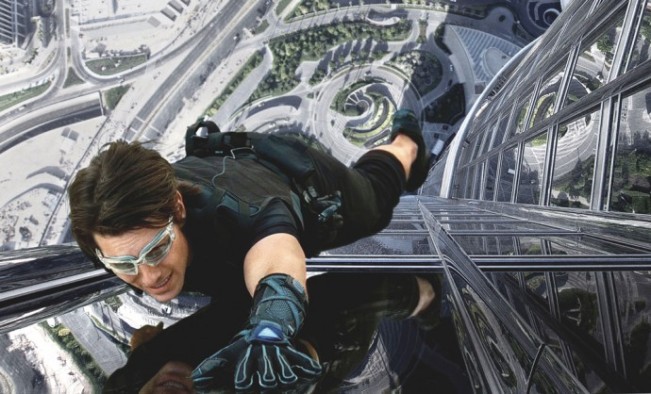 I can’t recall another film franchise in recent history that has as noticeable an increase in quality as the Mission: Impossible series. Sometimes, a movie franchise either starts crappy and remains so, or starts brilliantly and maintains its brilliance throughout. Most common in film series is for them to start fantastically, but then drop in quality when sequels are made. The Mission: Impossible series is an anomaly. END_OF_DOCUMENT_TOKEN_TO_BE_REPLACED