You know how once a plane’s going fast enough, it naturally wants to lift off the ground? Tomb Raider is a plane that’s constantly trying to take off, but no matter how fast it keeps speeding, director Roar Uthaug is intent on grounding it.

END_OF_DOCUMENT_TOKEN_TO_BE_REPLACED 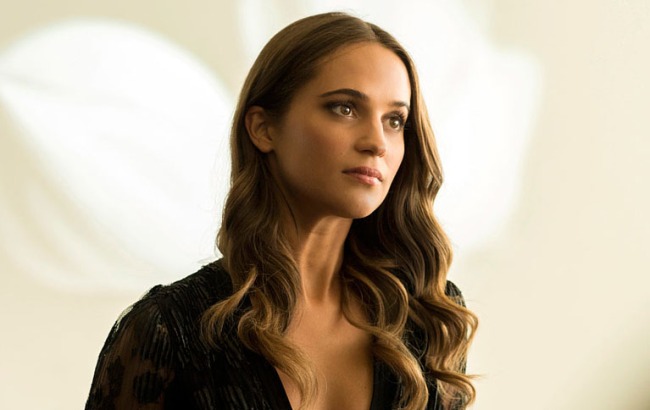 Alicia Vikander, who won an Oscar two months ago for her performance in The Danish Girl, will trade corsets for tank tops in a Tomb Raider reboot.

The Tomb Raider franchise was rebooted in video game form in 2013, which will now serve as the source material for the new film, to be directed by Roar Uthaug (The Wave).

Vikander will next be seen opposite Matt Damon in this summer’s Jason Bourne.