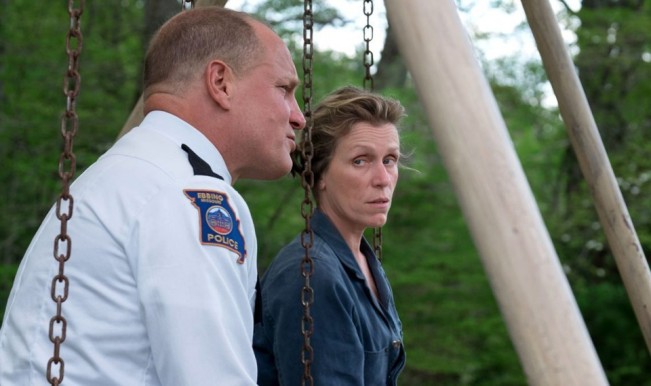 In a just world, Frances McDormand would have the cult-like adoration other living legends like Meryl Streep and Helen Mirren do. Her performances are consistently things of brilliance. When the movies are weak, she’s the best thing about them; when they’re strong, it just makes her up her game.

Between her performances in Blood Simple, Mississippi Burning, Fargo, Almost Famous, Wonder Boys, North Country, and Olive Kitteridge, it was incredibly unlikely she could give a performance that surpassed them all. Then Martin McDonagh wrote Three Billboards Outside Ebbing, Missouri.

END_OF_DOCUMENT_TOKEN_TO_BE_REPLACED 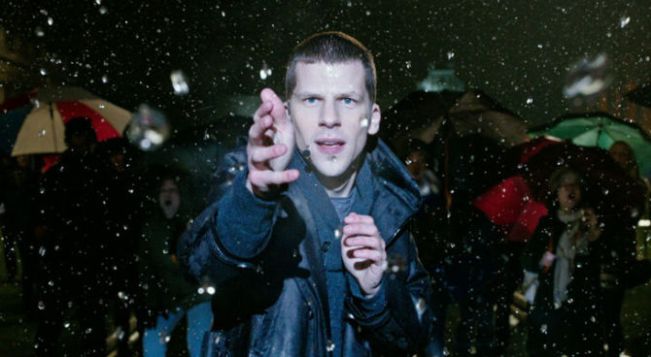 One of the oldest maxims in magic is you never do the same trick twice. You can fool an audience the first time, when they don’t know where the slight of hand is coming from or how, but after that, spectators are looking too closely to be fooled so easily. As entertaining as Now You See Me 2 is — and it truly is — it’s also convincing proof that twice can be one time too many. END_OF_DOCUMENT_TOKEN_TO_BE_REPLACED 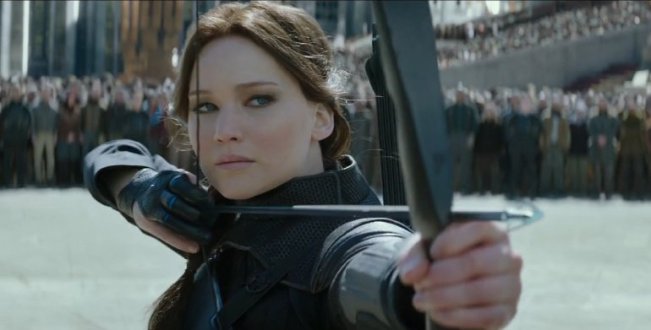 Any time a popular book series is adapted to film, changes are always necessary. Such changes, though, do invariably yield a different experience for the movies than their literary sources.

For Suzanne Collins’ Hunger Games trilogy, the single change that’s had the most effect on the movie franchise has been shifting the focus from the first-person point-of-view of the books — in the novels, the reader never sees anything Katniss Everdeen herself doesn’t — to the multiple perspectives that allow for cross-cutting to Seneca Crane’s control room or President Snow’s office or the barracks of District 13.

That alteration, however seemingly unimportant, has created a different animal than Collins depicted, for better and for worse. The stories have been more spectacular on screen, but never as intimate as the books, for that very reason. END_OF_DOCUMENT_TOKEN_TO_BE_REPLACED 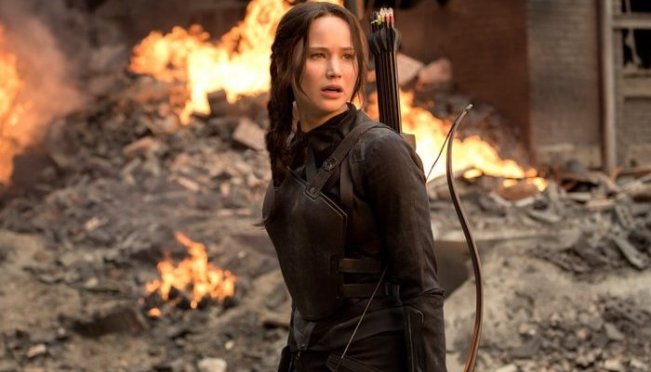 END_OF_DOCUMENT_TOKEN_TO_BE_REPLACED

Twenty or 30 years ago, film adaptations usually didn’t have to worry about aping their source books exactly. The recent influx of book series with rabid fan bases being adapted into films, though, has led to filmmakers being afraid to cut scenes that worked in the book but don’t in the movie. Catching Fire is a better movie than The Hunger Games was, but it still ultimately falls into the same traps by treating its source novel as gospel.